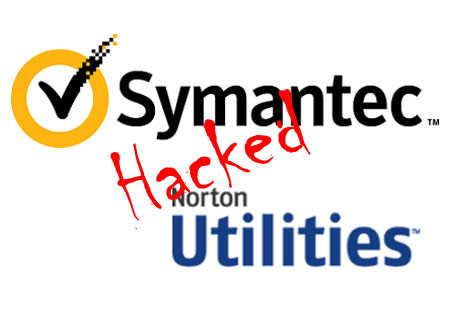 By breaching a third party network, a group of hackers claimed to have in their possession a piece of the source code from the Symantec Norton Utilities tool. And that isn’t all; these guys have apparently been publishing it on the internet through a website called ‘PasteBin.’

According to ZDnet, the Mountain View security software developers stated that the code which got published on the internet was from the 2006 version of the company’s aforementioned flagship tool. They’ve also reported that the product is no longer sold or supported. The current version of their software is said to be completely rebuilt and bears no resemblance to the code that got stolen.

A post on the official Symantec Facebook page states that, “Symantec can confirm that a segment of its source code used in two of our older enterprise products has been accessed, one of which has been discontinued. The code involved is approximately six years old. Symantec’s own network was not accessed, but rather that of a third-party entity. This does not affect Symantec’s Norton products for our consumer customers.”

A member from the mischief-making group took the liberty of rendering this information public through a post on Twitter stating that 1.7GB of the entire Norton Antivirus source code would be up online. YamaTough also said that ‘the rest will follow,’ which perhaps indicates that Symantec is likely to not be the only one which got hacked. Speaking of which, the code seems to have been stolen from the Indian intelligence services network.

Based on these reports and the updates received, current products and user data will probably not be unaffected. However, if the hackers did manage to lay their hands on the source code from newer software versions, it might just spell trouble for Symantec.