Switching from iPhone to Android? Let Google chief Eric Schmidt tell you how to do it

Want to know what would be a great Christmas present to an iPhone owner? A high-end Android phone of course, says Google chief Eric Schmidt. And in case they have a query on how best to switch from iPhone to Android, Schmidt has penned a handy guide no more than 900 words long.

Schmidt says it’s like moving from PC to Mac, you will never want to switch back. Well, when the man himself is offering Android adopters advice on how to get used to this ‘much more intuitive interface,’ do you want to go looking for other guides without checking it out first? 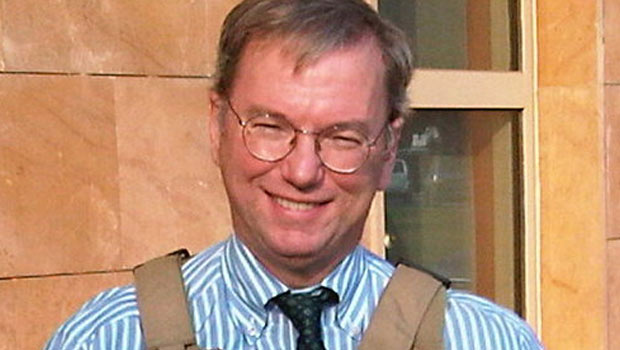 The post on Schmidt’s Google+ account contains tips on how to set up an Android handset, get apps and transfer contacts from an iPhone or iPad. What about your iTunes music, right? You’ll need the Google Music Manager application first. Then you can hit this link for detailed instructions. Under ‘general advice,’ Schmidt cautions readers to use Chrome instead of Safari.

Because Chrome is ‘safer and better in so many ways.’ And don’t forget about two-factor authentication for Gmail and Google accounts to keep personal data safe. The process is quite simple – you enter your name and password to sign in, you’ll be sent a code via a text, a call or the mobile app. Just type this out and tell Google not to ask for a code when you sign in again from that particular PC.

The Mountain View chief also goes on to mention that many of his ‘iPhone friends’ are moving on to Android. According to him, surveys indicate 80% of the world are in favor of Google’s mobile OS. Well, that’s what happens when software is open source and free.