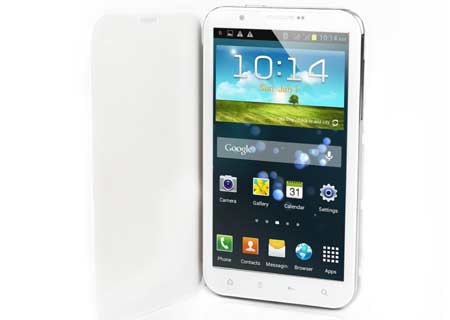 The Swipe MTV Volt 1000 is an Android phablet which recently went official in India, jointly developed by the two mentioned companies. This isn’t the first time Swipe has collaborated with the entertainment channel. Back in February, they launched a 6-inch smartphone which is the predecessor to the one in question, carrying similar branding.

The company states that the success of the previous release has led to the introduction of the Swipe MTV Volt 1000. The new model is quite similar to its predecessor, but various modifications to the hardware have been carried out. Appearance-wise, the handset now comes with 4 capacitive buttons on the front instead of 3 and it will be accompanied by a covers as well, to keep the screen protected from scratches. 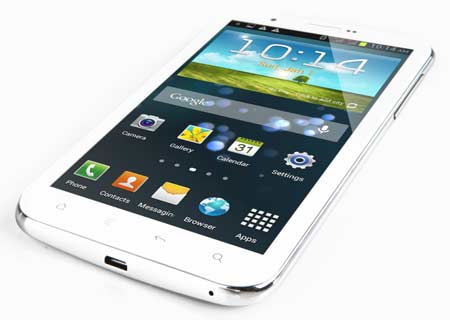 Speaking of which, the front is fitted with a 6-inch display which according to the company, can apparently deliver HD visuals with a resolution of 854 x 480 pixels. The system memory has been doubled to an entire gigabyte of RAM from 512MB, while the processor remains the same, a 1GHz CPU with dual cores. Apart from these, no other details have been provided regarding the chipset which we’re assumes is Cortex A9 based. The Swipe MTV Volt 1000 runs on the Android 4.1 Jelly Bean platform.

Like most other budget smartphones in the country, this one is designed with dual SIM card slots and there should be 3G HSPA support apart from Wi-FI and GPS to satiate connectivity needs. For hoarding content, users will have 4GB of flash storage and a microSD card slot which can take on as much as 32GB. Other features of the Swipe MTV Volt 1000 include an FM player and an exclusive inbuilt TV-player amongst others. 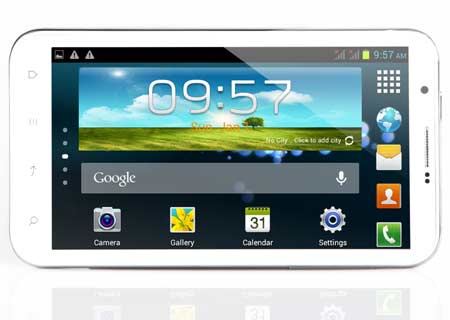 The MTV Volt 1000 will be available for a price of Rs 11,999. The device is expected to go on sale through various retailers, the company’s estore as well as online outlets such as Flipkart, Snapdeal, Infibeam and eBay.