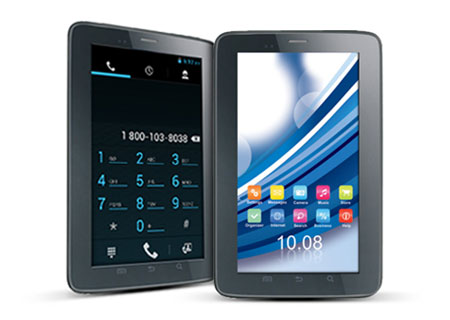 The price in India of the Swipe Legend has been announced and the device is now available in the country. The California- headquartered company calls it the nation’s first dual SIM tablet with a dual core processor.

It is given a 7-inch TFT LCD capacitive display with 5-point multi-touch and a screen resolution of 800 x 400p. For media needs, two cameras have been provided – the one on the back is of 2MP resolution and the other on the front is a 1.3MP webcam to facilitate video conferencing. 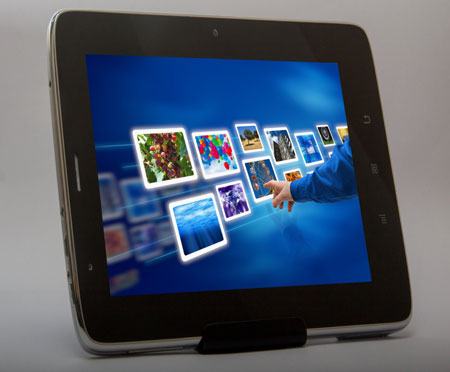 It narrows the gap between slab and smartphone; however its features are not that high-end. For starters it comes with a 1.5GHz dual core processor like we mentioned. But its highlight is the dual SIM capability giving it compatibility with 2G and 3G networks.

512MB of DDR3 RAM has been fitted under the hood to assist in app performance, but this falls short when compared to phones like the HTC Desire X. Internal memory of 4GB finds its way into the gadget for users’ hoarding needs and can be expanded up to 32GB through a microSD card. 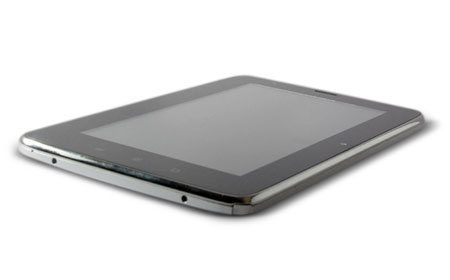 The Legend from Swipe runs on Google’s Ice Cream Sandwich and at this point there is no mention of whether it can be upgraded to the latest Jelly Bean platform. In terms of connectivity, the slab is compatible with Bluetooth 3.0, it has on-board GPS with voice navigation and built-in 802.11 b/g/n Wi-Fi, and it even supports Skype calls.

It is built around dimensions of 197mm x 124mm x 11.3mm and weighs just 335g, which is definitely a plus point. Additionally, the device offers functionality of a G sensor and a 3360mAh battery. 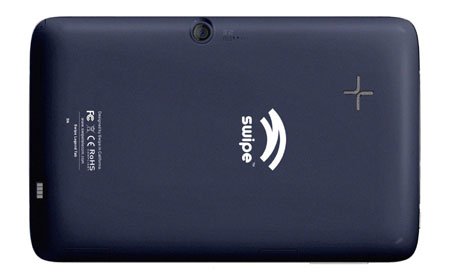 The Swipe Legend is available in India from the company’s official web site and from e-retailers including Snapdeal and Infibeam. Official pricing is pegged at Rs. 11,999, but it can be purchased from online retailers for Rs. 10,990.