Swipe has a cheap iPad substitute in the new Slate Pro tablet, pegged at Rs 10499

If you’re a fan of the large screen estate that Apple’s iPad tablets provide, but are in no situation to buy any of them, options like the Swipe Slate Pro may look quite attractive. This new Android offering from the Indian company kicks in a 9.7-inch display, is exclusive to Snapdeal and has been priced at just Rs 10499.

The Swipe Slate Pro borrows design cues from the iPad as well, which you’ll notice when you watch the video in the space below. It’s evident through the its thin form factor, the placement of its cameras and buttons as well as the round thing – emulating the iPad Air 2’s fingerprint scanner – that’s placed underneath its screen, which we can’t figure out the purpose of since the device already has a capacitive home button. 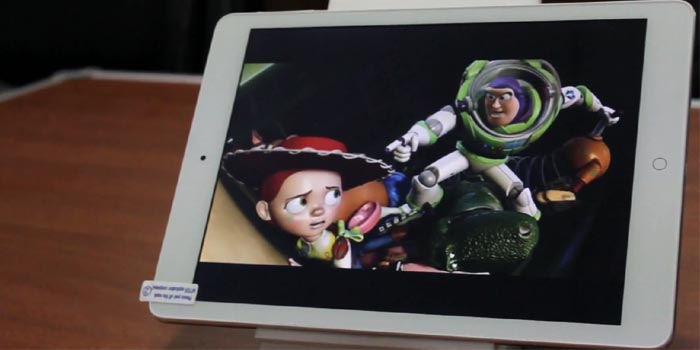 Anyway, this tablet’s 9.7-inch panel showcases its visuals in 1024 x 768 pixel resolution, while it’s powered by a 1.3GHz quad core processor, the chipset of which is unknown at the moment. Providing power to the Slate Pro tablet is a 6400mAh battery.

While 1GB of RAM has made its way into it, Swipe has blessed this large device with a 16GB storage module as well. Its cameras include a 2MP rear unit and a 0.3MP front one.

Here’s a quick glance at the specs of the Swipe Slate Pro: 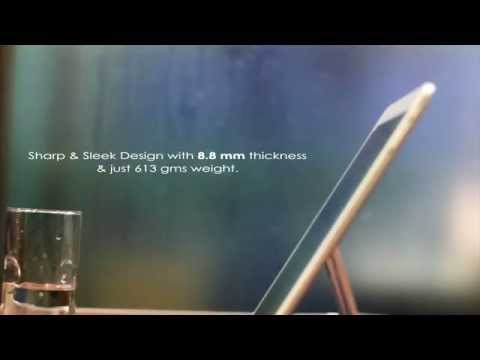 If you’re interested in buying the Swipe Slate Pro, you can head over to Snapdeal right now, where it’s selling at Rs 10499.