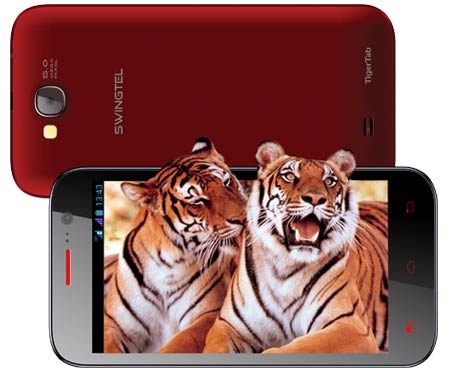 The Swingtel TigerTab is here to hog its fair share of limelight with a reasonable enough price in India to put it in the budget Android smartphone segment. It basically has what it takes to compete with all the quad core phones currently available in India. It is compatible with 3G mobile networks and Swingtel has even bestowed it with the voice unlocking function, besides a number of other features.

Coming to the specifications of the handset in question, it manages to house a 4.7-inch touchscreen on the front panel of the chassis measuring 138 x 69 x 10.2 millimeters and weighing 174 grams. The Android Jelly Bean-powered Swingtel TigerTab can render visuals in 854 x 480p resolution through its capacitive Super View display which rests alongside a 1.9MP camera for conference calling purposes. The flip side is mainly dominated by a 5MP auto focus snapper complete with flash and the ability to record videos. 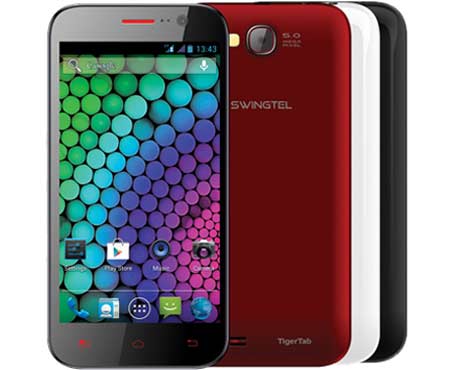 A quad core MediaTek MT6589 processor that can clock in a maximum speed of 1.2GHz is accompanied by a PowerVR SGX 544MP GPU as well as 1GB of RAM for ensuring enhanced multitasking, graphics and navigation. Although it comes with 4GB of internal memory, merely 1.75GB of space is available for users. So for those who wish to carry their digital content along, the company has carved out an expansion slot in the TigerTab for a microSD card of up to 64GB capacity. 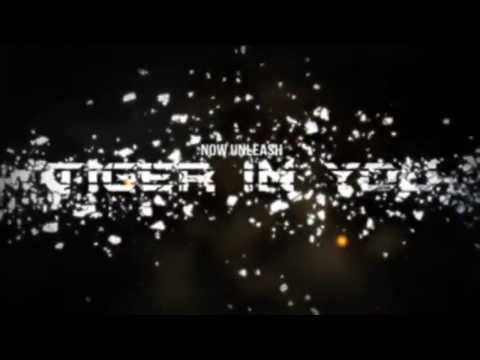 And what’s more, dual SIM ports have also been placed on the device for extending support to a couple of SIM cards at the same time. Its communication options comprise of Bluetooth for wireless data transfer and Wi-Fi for internet access through hotspots. The Swingtel TigerTab supports USB tethering and even acts as a mobile hotspot to share internet with compatible gadgets. And as far as the battery life of the smartphone is concerned, it employs a 2050mAh lithium-ion power pack to cough up juice for talk time of about 14 hours in the 2G mode or close to 9 hours when using 3G.

The TigerTab is slated to go up for sale in the western region of the subcontinent through shopping portals such as Snapdeal, Homeshop18, Infibeam, Naaptol and many more for a price of Rs 12,000. 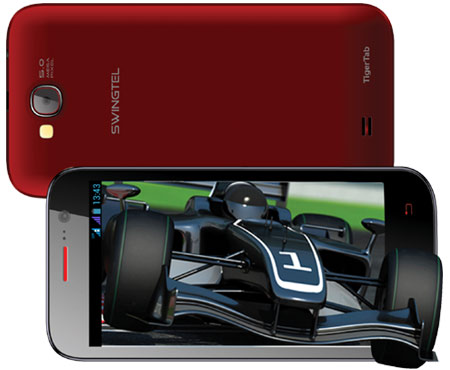