Swing Copters is Flappy Bird maker’s latest creation, can you beat our high score of 1?

Reckoned to be as big a phenomenon as Flappy Bird if not bigger, Swing Copters is out now for Android and Apple devices. This game has been developed by Dong Nguyen, the same guy who famously took his earlier game off the app stores because he regretted that so many people are addicted to it.

If you’ve played Flappy Bird, you’d know what to expect of Swing Copters. If you haven’t yet, the answer is insanely difficult yet frustratingly addictive gameplay. We tried playing it for about 15 minutes, and all we could achieve was a high score of just 1. 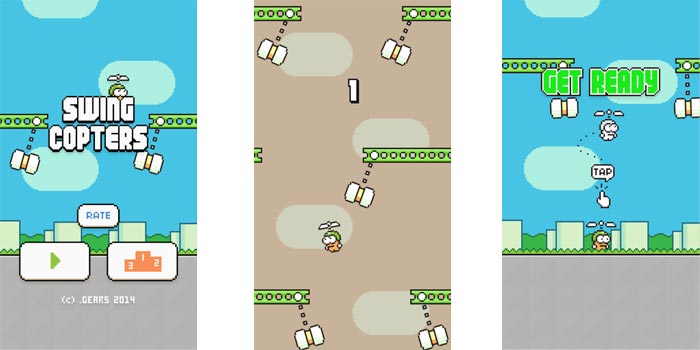 Swing Copters game is a vertical take on the gameplay model that was present in Dong Nguyen’s earlier title. It lets you take control of a creature with a propeller hat on its head and asks you to take it through a series of platforms that have swinging hammers attached to them, adding a new level of difficultly to the mix.

As for how you control the creature, single taps are the way to go. While it automatically keeps moving in the vertical direction, you are needed to tap the screen so as to change its direction. Touching a hammer, a platform or even the edge of the display results in failure. The same medal and points based reward system of Flappy Bird can be found in this game. 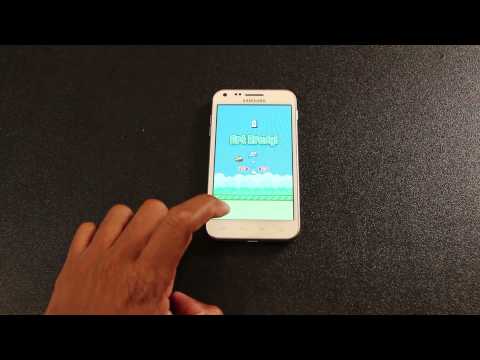 The Swing Copters game can be grabbed now through the Google Play store and the Apple App Store, free of cost.

Facebook
Twitter
Pinterest
Linkedin
ReddIt
Tumblr
Flip
Previous articleXbox One falls to trend of exclusivity among Indian e-retailers, to be sold by Amazon
Next articleDropbox Pro is cheaper than ever, comes with cool new features