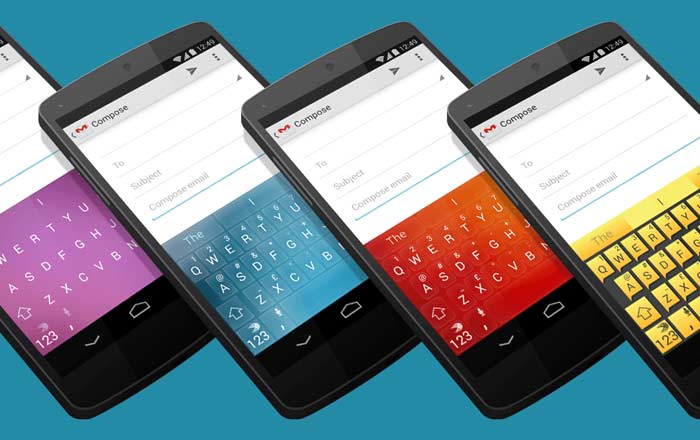 SwiftKey has landed in big trouble over a leak which had resulted in users getting predictions meant for other people such as phone numbers and email addresses. Some were even getting suggestions to type words in foreign languages.

SwiftKey uses artificial intelligence to make predictions, adapting to a person’s style and saving the words and phrases they use to a database. Individuals have the option to sync their information to the cloud so they can maintain their language model across all their devices.

This is where the leak appears to have occurred. One user had installed SwiftKey on a brand new device and began getting predictions for a complete stranger’s work and personal email ID. Not only that, they also got suggestions for names of the person’s friends and addresses for private servers which the latter used for work.

The SwiftKey user even received a suggestion for a telephone number which the affected consumer had recently called. Another person took to Reddit to voice their concerns. Apparently, he began getting suggestions for German words after resetting his Samsung Galaxy S6 in spite of never speaking or typing the language before in his life.

SwiftKey is now in damage control mode. It’s switched off its cloud sync services and is currently updating its app to eliminate email address predictions. People won’t be able to back up their language model while this is going on. The company is also trying to reassure its user base by claiming that the issue did not pose a security threat for its customers.

SwiftKey also mentioned that the vast majority of patrons were not affected by the problem. Still, the fact that it could happen should be enough to spook consumers into rethinking whether trusting a keyboard app with all their information is worth the potential security vulnerability.