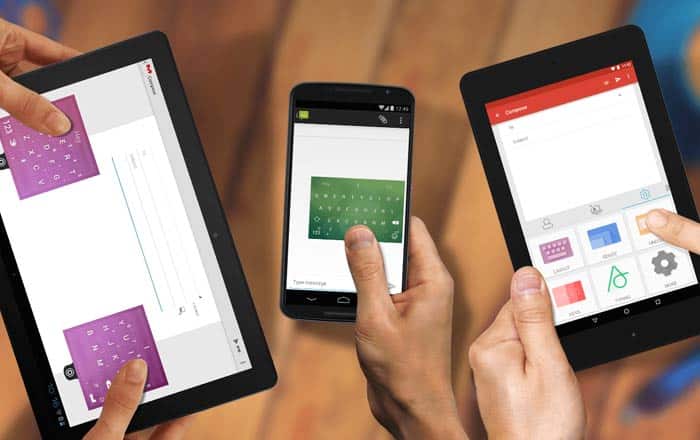 SwiftKey’s begun rolling out a brand new update for its Android user base which adds a couple of features while fixing a few glaring errors. The popular keyboard app relies on machine intelligence to get things done and ran into controversy back in July this year when its cloud system leaked out predictions meant for other people.

In that light, SwiftKey loyalists may be pleased to learn that the app has introduced a new Incognito Mode to protect their privacy. The feature temporarily stops the application from learning words or phrases. Such privacy tools are commonly found in web browsers, making its inclusion in a keyboard app unique.

This optional layer of protection may come useful in situations where sensitive data like passwords are being typed. Other than the addition of an Incognito Mode, SwiftKey has also introduced a QWERTZ Swiss French and QWERTZ extended Swiss German and Swiss Italian layout.

As for fixes, SwiftKey makes sure themes will now download after the first tap itself. It’s further resolved an issue where dragging the cursor while typing in Chinese would result in a crash. The company had been taken over by Microsoft earlier this year in a rumored $250 million buyout.

SwiftKey began life as a paid app but later switched to a freemium structure. It’s been facing heavy competition within the sector given the rise of rival applications. Even Google joined the fray recently with its own Gboard app which similarly allows users to form words via swiping instead of typing.

You can download the updated SwiftKey app via the Google Play Store.