In news that should delight those who don’t quite like spending money on their apps, SwiftKey which is one of the most used keyboard apps on Android has made its services available for free. This software has moreover been blessed with a hefty new update that introduces a storefront equipped with 30 themes and over 800 emojis.

Prior to this, SwiftKey used to cost $4.99 and it was still purchased by more than 440,000 users. This has forced its developers to give something back to these folks, now that the app is free. Those who had bought it earlier will be blessed with free access to a Premier Pack of 10 new premium themes priced at $4.99. 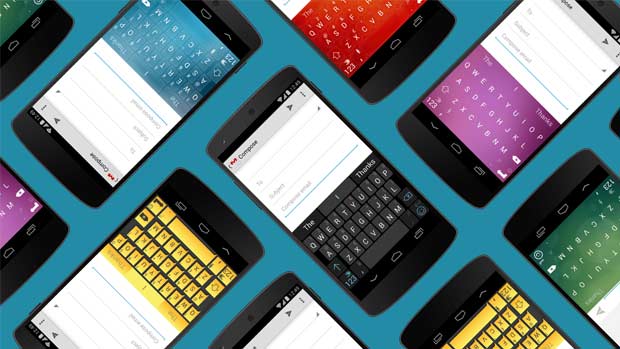 The newly introduced SwiftKey Store too is expected to be quite a hit among fans, with its bountiful add-ons. Furthermore, it has been revealed that this app has now gained from a default theme dubbed ‘Nickel.’ Like we said, 800 new emojis can be downloaded through the store, and these are accompanied by a new emoji prediction feature which learns from your habits to suggest particular emojis when you type certain words.

The latest update to Swiftkey opens up access to an optional number row, whereas new languages also make their way into it in the form of Belarusian, Mongolian, Tatar, Uzbek and Welsh. Lastly, gesture typing which is one of the highlights of this application has been enhanced for better accuracy. 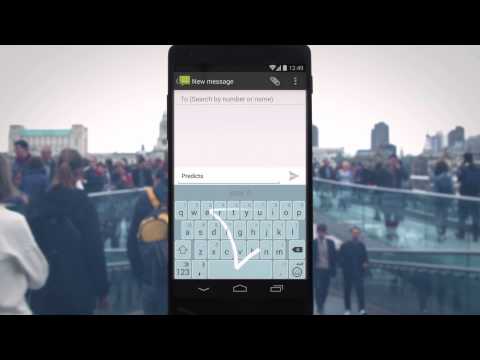 SwiftKey can now be downloaded onto your Android devices free of cost through the Play store. An app for iOS 8 is also under development from its makers, and you can expect it to arrive this fall when the said OS is supposed to debut.