SwiftKey 4 available on Google Play for $1.99 as promotional offer 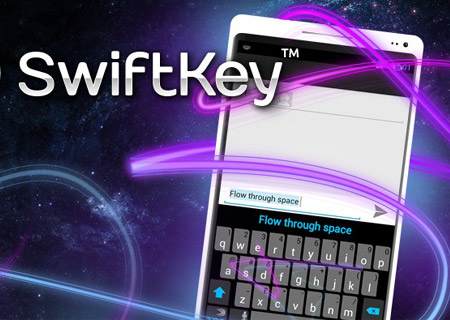 The SwiftKey 4 virtual on-screen keyboard for Android devices has been launched into the wild and potential users can go ahead and purchase it through the Play store for a promotional price of $1.99. Those who are already supporting the developer and have the application installed on their device will be able to update to the latest release free of charge.

As per the company, SwiftKey 4 is designed based on the Flow application which was introduced back in October and it leverages the ‘mind-reading’ capabilities made possible through the personalized prediction engine which has been greatly improved. Another noteworthy attribute here is Flow Through Space. This one lets users type out complete sentences, sans the need of hitting the space key even once. 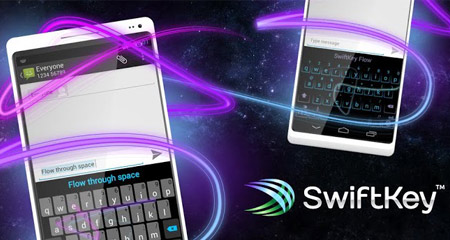 The company has given the rapid and precise modes the boot and has instead, thrown in a new system that’s apparently capable of learning the corrections and predictions made on the keyboard over time. Additionally, word guesses can be further personalize considering that users provide the tool access to their Gmail, Facebook and Twitter accounts as well as SMS or even blog posts. The application comes with theme support through which, various color schemes can be applied to the keyboard layout for a more customized experience.

The latest release packs in better script support with the addition of 6 new languages such as Albanian, Bosnian, Javanese, Sudanese, Thai and Vietnamese, bringing the total count to 60. The concept of gesture typing has been materialized through various manufacturers. And Google has also implemented the feature within its mobile OS with the launch of Android 4.2 Jelly Bean. Other companies offering similar capabilities with their smartphones include LG, Samsung and many more. 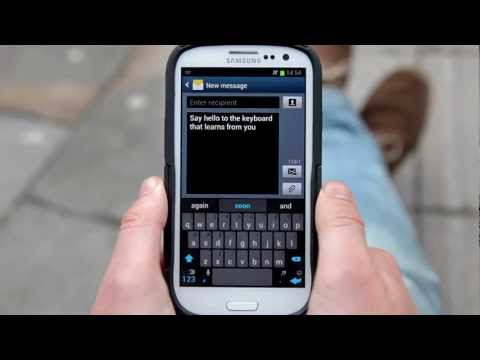 The SwiftKey 4 for Android application can be obtained in 2 versions. Both, the smartphone and tablet specific releases can be purchased through the Play store and the Amazon Appstore. Additionally, those who wish to give the app a quick whirl before making a purchase can obtain a free trial version through the aforementioned sources. 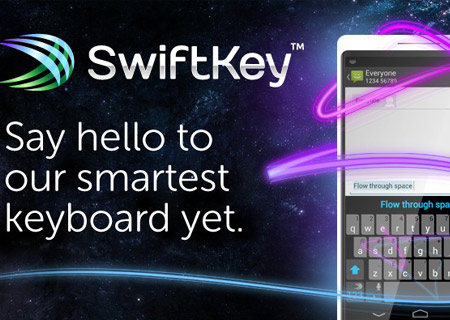 Here’s a quick view at what’s new in the latest version: