Surprise: Xiaomi will also launch the Redmi 1S and Note in India on July 15

If you though the Mi3 is the only device Xiaomi plans to offer at launch, then you’re in for a surprise as the Redmi 1S and Note handsets are also being prepared for release. The company hasn’t spilled the beans as yet, but it has put up a teaser image on Facebook which shows two other phones besides the high-end one.

The image also states that more announcements are coming on July 15. Xiaomi currently has a limited roster of devices, so the Redmi 1S and Note are the only feasible options. Like the Mi3, these two handsets are hot sellers too, but we doubt the company will break Motorola’s record in India, could it? The former phone is the global version of the Hongmi. 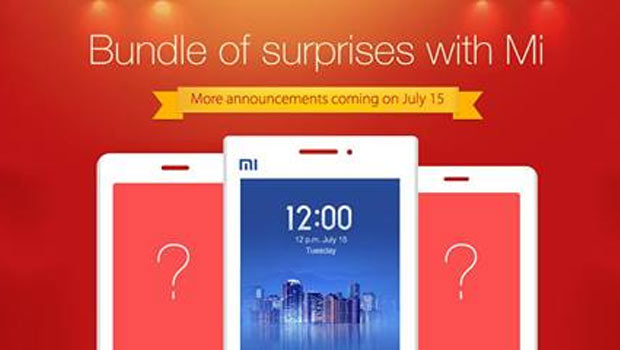 Flaunting a pretty attractive design, the phone features a 4.7-inch HD display and is powered by a 1.6GHz quad core Snapdragon 400 SOC. Android 4.3 Jelly Bean runs the show here and there’s 1GB of RAM, 8GB of internal storage and a microSD card slot.

Other features include an 8MP rear camera, a 1.6MP front snapper and a 2000mah battery. The Redmi Note is basically a larger and more powerful version of the 1S. It packs a 5.5-inch HD display and gains steam from a 1.7GHz octa core processor that’s clubbed with Mali 450 graphics. 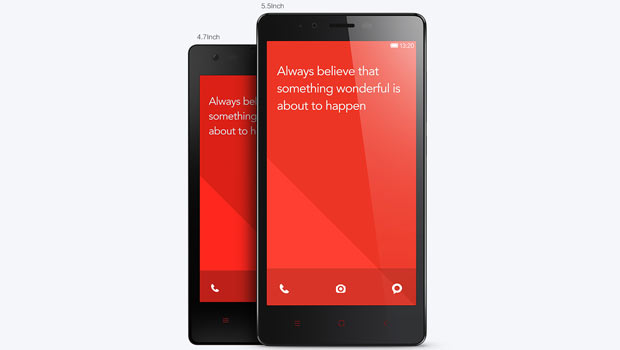 Here’s a better look at the Redmi Note’s specs:

The price is the most interesting part of these two handsets. While the Xiaomi Mi3 will retail for Rs 14,999, the Redmi 1S should sell for a little over Rs 8000 and the Note model will most likely be tagged under Rs 10000.