Update: ‘Xiaomi has made no such promising statements of signing up for an Android One program, instead it’s just one of the many possibilities that they may be looking at,’ was what a PR person from the company who got in touch with us, had to say about this story.

Original story: The Google Android One program is all set to receive a huge boost even as Xiaomi, lovingly known as China’s Apple owing to its immense popularity there, has revealed plans to roll out a device adhering to reference platform in question. This is a huge decision by the company due to the fact that it has never produced a smartphone or a tablet that runs anything other than its proprietary MIUI software.

But when Android One comes into the picture, the Chinese company will have to ditch its own UI to equip its smartphones with the stock version of Google’s OS. None other than Hugo Barra, the vice president of the company and also its face internationally, has revealed this new piece of information, according to GizChina. 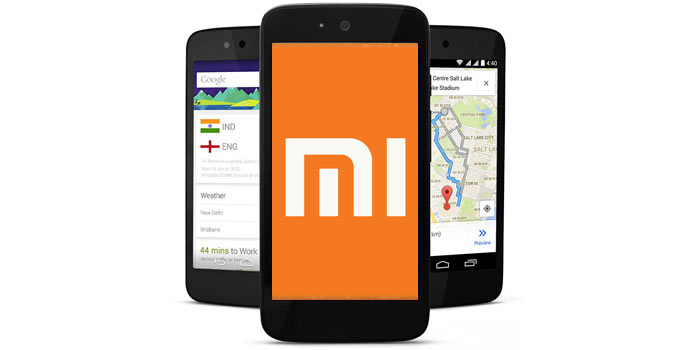 What’s more interesting though is the fact that instead of making new devices to suit the platform, Xiaomi is thinking of infusing the stock Android experience into its existing handsets, with the foremost contender for this being the Redmi 1S. This could mean a jump from entry-level to mid-range for the Android One program.

This Google initiative has been aimed at creating a larger Android user base in developing nations. For consumers, Android One handsets mean cheap devices made by local manufacturers, which will also most importantly receive software updates directly through Google just days after they’re launched for Nexus and Play Edition devices.

Micromax, Spice and Karbonn are the only three companies that are selling such products right now, in the form of the Canvas A1, the Dream Uno and the Sparkle V, respectively. These smartphones feature the same specs, as they are all dictated by Google, and they are available for purchase in India at around Rs 6000.

Let us now see how long it takes for Xiaomi to get into the Android One game, and how greatly it affects the Google program.