Those murmurs about Microsoft having pulled the plug at the last minute on a Surface Mini announcement have found some more ground owing to a new leak which comes straight from the Redmond giant. This would come as quite an embarrassment for the company, as there will be plenty questioning regarding when it is planning to unveil this product, if at all.

The Microsoft Store is the culprit of this leak which has stemmed through some user guides of the Surface Pro 3 that went live on the portal. Although they are meant for the new premium tablet that Microsoft is to start offering soon, they bear several references to the Surface Mini, as observed by Paul Thurrott in one of his tweets (via The Verge). 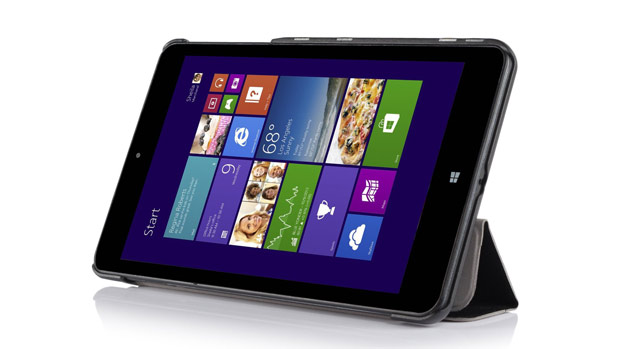 In one section from these user guides, a reference is made to the Surface Pen which goes well with the fact that the new tablet from the company will come equipped with a pen-style input device. This is not the only solid piece of leaked information about this slate recently.

Amazon listings have given away the existence of cases and covers meant for the Surface Mini in the past. Details about its functionality have also arrived through various sources. For instance, one report stated that it is to be marketed as a note-taking device and is to feature pen input support with a Wacom digitizer or something similar to that.

There are Surface Mini references all over the Surface Pro 3 User Guide. Hilarious.

The event which saw the unveiling of the Surface Pro 3 was actually meant for the showcasing of the Microsoft Surface Mini but this plan was cancelled at the last moment due to the apparent fact that the company’s leading men did not see in the product enough potential to compete against other tablets of a similar nature.