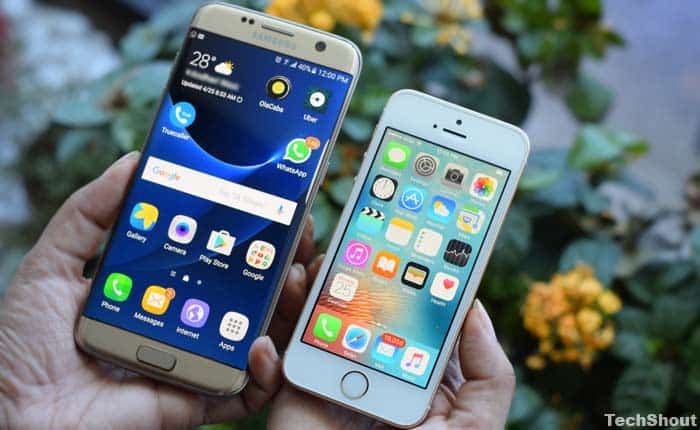 Apple and Samsung’s years-long feud over the iPhone’s patents has reached the doors of the Supreme Court in what could turn out to be a historic precedent. The complex case has apparently left the 8 justices involved puzzled as to how exactly design patent damages should be calculated.

To recap, the first Apple versus Samsung showdown back in 2012 concluded with a jury ruling in favor of the former and asking the latter to cough up $930 million. The South Korean brand got this lowered down to $548 million after appeals and paid up the amount later. It’s now looking to get back $399 million of that figure which were based on 3 design patents.

Specifically, the 3 cover Apple’s patent for the iPhone‘s rounded-corner front face, bezel, and colorful grid of icons. Samsung’s main line of defense is that these design copyrights do not cover the innards of the phone. As such, the damages awarded cannot be derived from the total profits.

This poses a major dilemma for the Supreme Court, since there’s no way to tell how important a specific style trait is in a product’s appeal to consumers to calculate the amount to be paid up in a lawsuit. Samsung asserts that it should not have to hand in all profits on phones which violated Apple’s patents as the look only played a minor role in a complex item with thousands of patented features.

As per Reuters, Chief Justice John Roberts stated that patented designs only involve the outer case of a smartphone and not the chips and wires inside. Accordingly, the profits awarded should not be derived on the entire price of the handset. The Supreme Court’s verdict is set to be out by June.