Supreme Court comes down hard on Section 66A of IT Act, calls it unconstitutional

Section 66A of the IT Act has faced many controversies over the years as it allows authorities to take legal action against anyone who posts ‘offensive content’ on the internet. Well, the Supreme Country has now ruled on various cases that have challenged it and has deemed the section unconstitutional, also calling for it to be struck down completely.

The Section 66A of the IT Act basically states information that’s ‘grossly offensive,’ ‘has menacing character’ or ‘fake’ posted online through the means of a computer or a commutation device to cause insult, injury, hatred and more, are liable for punishment. Persons found guilty here face up to 3 years of jail time in addition to a fine. 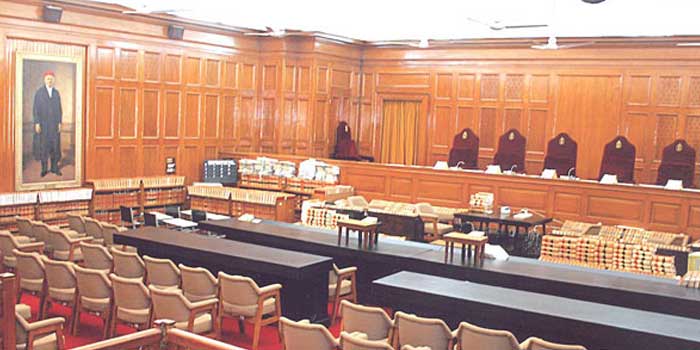 The Supreme Court has found that the terms used in the section are vague and can easily be misused, giving authorities more power than needed. Words like ‘illegal,’ ‘grossly offensive’ and ‘menacing character’ are not properly defined. Also, the section violates a person’s right to free speech and the right to know which is mainly why it has been deemed unconstitutional.

Additionally, the Section 66A also failed two major tests which comprise of the tendency to create public disorder test and the clear and present danger test. The new ruling is the result of the first PIL which was filed back in 2012 by a law student following an incident where two girls faced legal action after one posted a comment on social media on the death of Shiv Sena leader Bal Thackeray, and the other one liking it.

Apart from Section 66A of the IT Act, the Supreme Court also ruled on petitions challenging Section 69, but in its favor which allows the government to block websites.