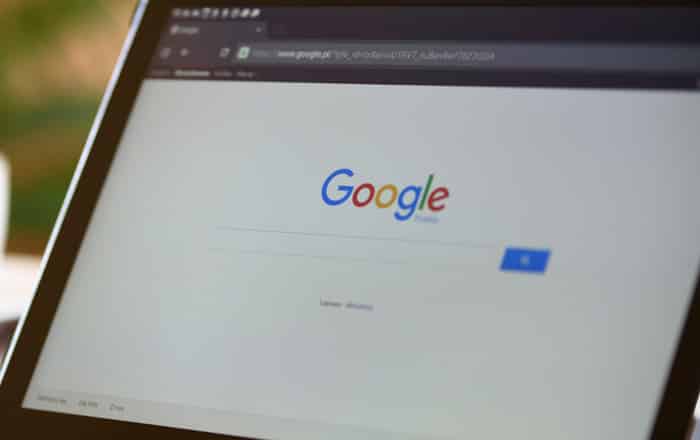 Search engines like Google, Yahoo and Microsoft’s Bing have landed in big trouble with the Supreme Court in India. The apex court has pulled up the companies for failing to stop ads for pre-natal sex determination tests from running on their sites.

According to Solicitor General Ranjit Kumar, Google, Microsoft and Yahoo are in violation of the Pre-Conception and Pre-Natal Diagnostic Techniques (PCPNDT) Act by allowing these advertisements. The law bans people from finding out the gender of the child in order to put an end to female foeticides and correct the warped sex ratio in India.

Dr Sabu Mathew George, the petitioner in the case, had filed a Public Interest Litigation (PIL) asking the court to intervene in view of the decreasing rate of girls born in the nation. The Supreme Court has now responded by heavily criticizing the search engines, stating that the firms are clearly violating the law.

The court also asserted that the likes of Google and Yahoo are claiming they can’t do anything to stop the issue. The authority thinks this isn’t acceptable and needs to controlled, categorically saying that they cannot put anything which is against the law of the country.

According to PTI, a bench consisting of Justice Dipak Misra and R Banumathi has now asked the Center to organize a meeting between technical experts and the search engines within 10 days. The group is supposed to put their heads together in order to figure out how to block such ads in India.

Sanjay Parikh, Dr George’s advocate, thinks an earlier order which commanded platforms like Google to ban ads in violation of the PCPNDT Act should be reflected on the home page rather than in the policy or terms and conditions page where it cannot be easily seen. If carried out, he feels there will be a real warning against such ads.