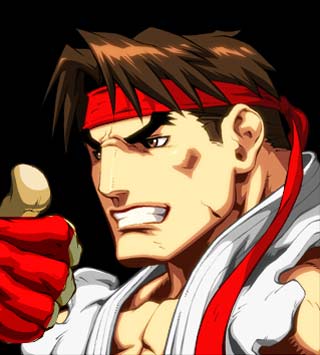 Super Street Fighter II Turbo HD Remix has sold over 250,000 units breaking one day one and week one sales record, Capcom announced. It is also on the verge of breaking the 30 days sales record claims Capcom.

It was released in November 25 and 26, 2008 for PS3 and Xbox 360 respectively and since then it has recorded superb sales taking it on the way to be the “highest grossing digital title ever”.

“It would be idiotic and quite frankly, irresponsible to attribute the success of this game to just one person. That’s like saying Boxer has better kicks than Chun-Li, it just ain’t true. We’d like to thank everyone who poured their heart and soul to reviving one of gaming’s most beloved franchises. From the producer, Rey Jimenez, to the folks from Backbone and Udon, to the product development, business development and marketing teams at Capcom, HD Remix was a labor of love for everyone involved,” wrote John Diamonon in the official Capcom-Unity blog.

Capcom has also attributed the game’s success to the Street Fighter communities – the Shoryuken, Unity and Key Stoners.