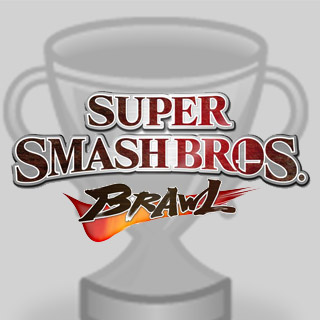 Super Smash Bros Brawl for Wii launched in Japan on January, and within a day it made a record of selling over 5,00,000 copies, claimed Japanese source Famitsu. Apparently this number is around 80% of the game’s shipment in Japan.

Also the title is expected to sell more than million copies, if Nintendo successfully refills the empty shelves.

A sale of 5,00,000 copies in just 24 hours is a huge figure and seems there is no other game which can come close to such massive statistics. Reportedly, Wii’s other game Super Mario galaxy made sales of 130,000 units a day, while PS2’s Haruhi sold 105,000 units.

Super Smash Bros Brawl is clearly dominating the Japanese market since its launch and is also ready to capture the minds of the gamers in the other parts of the world. The title will be available in American stores from 9th March.