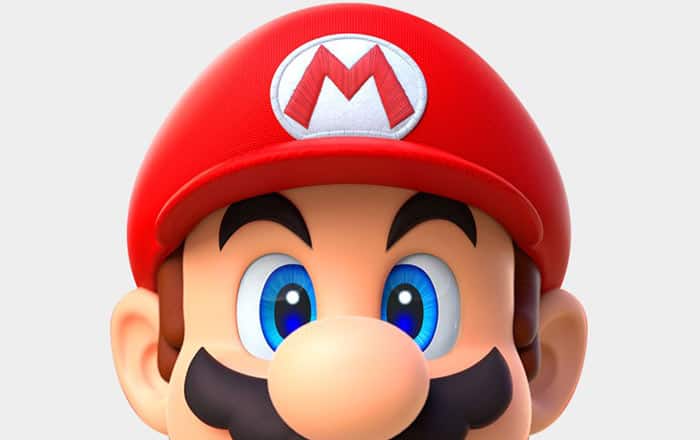 While there wasn’t a lot of unexpected news at Apple’s massive iPhone 7 event, one announcement that got everyone excited was the arrival of Nintendo’s first true mobile game. It’s not just any title either, with legendary game maker Shigeru Miyamoto himself coming on stage to announce Super Mario Run.

Super Mario Run will first hit iOS before making the leap to Android as well. The move to smartphones has long been overdue for Nintendo. Given the popularity of offshoots like Pokemon Go, there’s no denying that there’s definitely a market for its games among handset users.

Miyamoto claims Super Mario Run is simple enough to be played one-handed. It features three game playing options namely a classic mode featuring courses to complete, a battle mode which lets users challenge friends and strangers, and a third mode which lets players create their own Mushroom Kingdom via the coins they’ve collected.

It’s somewhat similar to running-based games already available in the market, with a few features here and there to make it unique. One major factor which sets Super Mario Run apart from its competitors is the fact that it’s a free game with one fixed purchase price.

Several apps favor a freemium approach to business which does the opposite, allowing consumers to download the game at no cost and present in-app purchases while playing. Super Mario Run might just get by on its brand name alone and prove to be a success in spite of not being completely free.