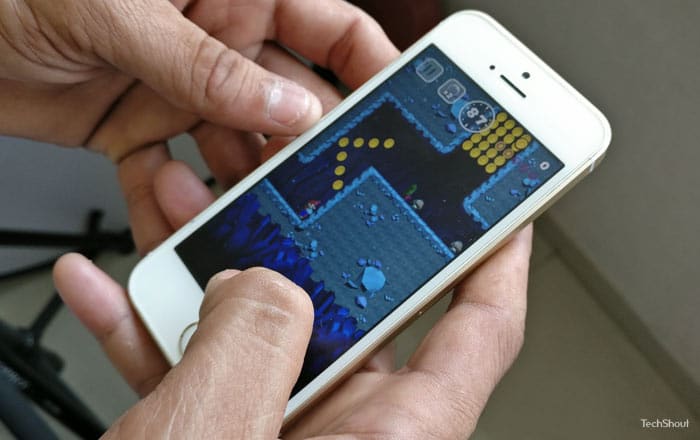 Gaming’s most recognized character is making his debut on mobile phones with Super Mario Run. The extremely anticipated title is now available for download, albeit only on iOS devices. An Android version is on the cards, but it will only be released early next year, as confirmed by Nintendo.

This seems to be part of an exclusivity deal with Apple, which is evident from the fact that Super Mario Run was first showcased by Shigeru Miyamoto at the iPhone 7 launch event earlier this year. Owners of iOS devices can grab it for free, but there’s of course a limit to how much you can play with that method.

It allows you to enjoy just the first four stages, after which a payment of $9.99 or Rs 620 needs to be made. Super Mario Run treads on the endless runner genre, and adds a number of new spins to it in true Nintendo style. Do note that the game has an always online requirement.

The gameplay is such that you can play it with just one hand, by tapping your thumb on the screen. It is incredible how many diverse scenarios have been crammed into the game by the developers, even with such a small mechanic at play.

Unlike Nintendo’s other big mobile hit Miitomo, Super Mario Run has been made available globally today; so everyone can download it. You can grab it for your iPhone or iPad via the Apple App Store.