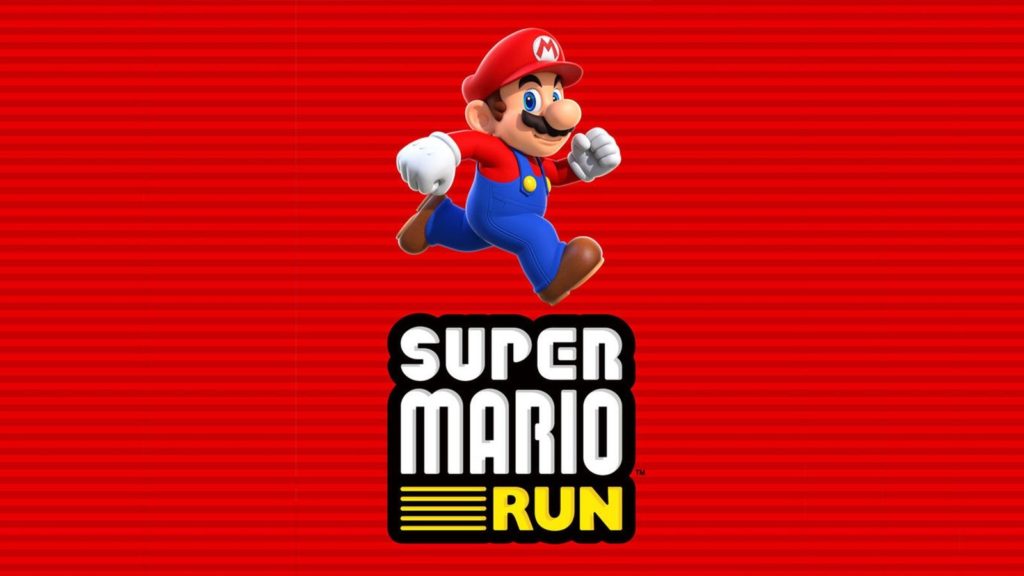 Super Mario is one of the most popular video games of all time. This year, the beloved game is entering new territories that will excite a whole new generation of fans. Apple has announced that Super Mario Run will be compatible with iPhone and, in particular, iPad devices. Video game fanatics and techie buffs are equally as thrilled about this announcement, proving that the Super Mario legacy is here to stay for years to come.

Shigeru Miyamoto, Super Mario creator, made the announcement recently, saying that the popular game will consist of a whole new gameplay that will make it especially compatible with Apple devices. This includes a side-scrolling and auto-runner platform and, in turn, the game will appropriately be named Super Mario Run. Mario will be able to automatically run on his own, but players must tap their screens in order to make him jump over hurdles or to collect coins. The game seems to be perfectly suitable for the iPad interface, making it easy to play on-the-go. Miyamoto sees potential in Super Mario Run being one of the most popular games of all time. In fact, as most people are relying on their apple tablet to play games, whether they use it to play iPad casinos or video games, this launch is being talked about as one that is long overdue and highly welcomed by the community of iPad users.

For the first time in Super Mario’s history, the game will give players the ability to play with just one hand. In typical Super Mario fashion, this game will have players continuously moving forward through courses, with frequent jumps popping up along the way. The speed of movement for your character will depend on the timing of taps on the screen. This smoother the movement, the more likely you will avoid hurdles, gather coins and move up in levels.

Super Mario Run will offer three different game modes as well. The first one will challenge the player along different courses, while the second one will challenge players against the data of other player groups. The third one offers an exciting gameplay, giving players the opportunity to create their very own Mushroom Kingdoms. Players can do this by using the coins they’ve collected in the first two games.

Super Mario Run will be available for free initially, but the version will be limited in scope. In order to unlock other features, the player can make in-app purchases. The details on pricing and what exactly players will be paying for is yet to be determined.

The game will be available on iOS but makers are looking to also launch it on Android in the future. Super Mario is the second of a suite of five games that Nintendo has decided to launch by March 2017. Two more are currently under development and will be launched in the near future as well.

On that note, whether or not you’ve been an avid fan of Super Mario Run, you’ll want to check out the launch that the gaming industry is buzzing about. Get your iPad’s ready for what might turn out to be the best game we’ve seen in years. Coming December 2016.