Super Mario Galaxy rules the Wii in November and December 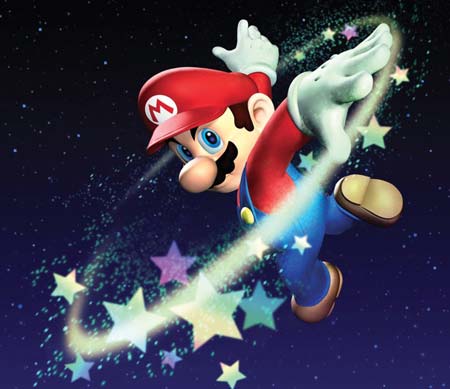 Crowdstorm, a market research website, has announced that Super Mario Galaxy is the highest selling Wii game and is topping several charts on the expert product reviews site in November and through December too.

According to Crowdstorm Super Mario Galaxy is dominating following categories:

In the Super Mario Galaxy 3D action-platform, Mario is set on a journey in space to peach Princess from his arch-nemesis Bowser.

The game is also packed with exciting new features and has attracted attention of lots of reviewers.

Moreover, Nintendo continues to be the leading console in Japan with some exciting feature such as Wii Fit and Wii Sports. Also Mario Party DS and Super Mario Galaxy are the most popular games available on Nintendo DS and Nintendo Wii respectively in Japan.