Hong-Kong-based Sunstrike has chosen to go entry-level during its new raid into the Indian market, with its Rage Swift smartphone that comes equipped with Android KitKat and an extremely cheap price tag of Rs 2999. This cost matches that of the recently launched Celkon Campus A35K which too grabs the same software.

The Rage Swift has been launched at this time to celebrate the festival of Raksha Bandhan said, Chanpreet Singh, who’s the managing director of Sunstrike. He asserted that its ‘trendy features’ and the fact that it runs the Android KitKat OS will receive a ‘tremendous response.’ 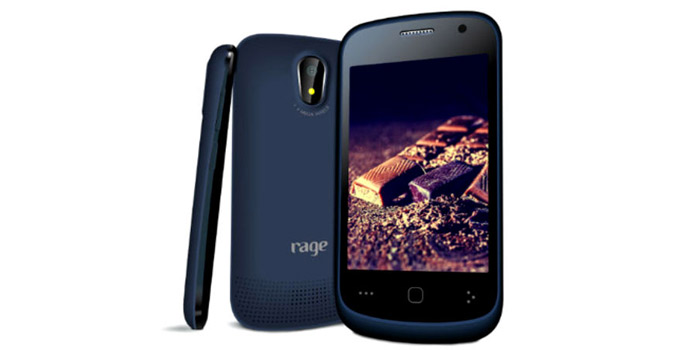 We’ll let sales decide if that’s true, but for the moment, let us take you through the components which form part of this extremely cheap handset. On its front surface rests a 3.5-inch qHD touchscreen display and a 0.3MP webcam. The camera on its rear surface on the other hand, is a 1.3MP unit.

Apart from offering 3G connectivity, it even features support for Wi-Fi, Bluetooth and FM radio. Moreover, the Sunstrike Rage Swift kicks in dual SIM slots as well. The 1600mAh battery that’s packed inside it is claimed to grant up to 6 hours talk time to its users.

Here’s a quick look at whatever specs we know of the Sunstrike Rage Swift:

Other important details about the Sunstrike Rage Swift haven’t been mentioned by the company in its press release. It’s available now at Rs 2999.