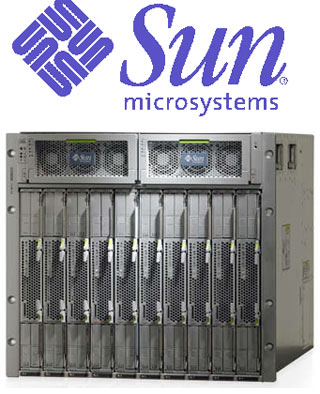 Sun Microsystems has introduced the Sun Blade 6000 Modular System, which the company claims can redefine the data center lifecycle with up to double the memory and double the I/O capacity of competing bladed and rackmount servers.

According to Sun, its new system provides customers the most versatility of any blade platform. It uses the industry’s highest performing microprocessors from Sun, Intel and AMD, and provides support for Solaris, Windows and Linux operating systems.

“With the three fastest processor platforms, three operating systems, the most memory and I/O bandwidth, Sun is delivering a system that enables customers to upgrade to virtualized blade platforms without the expense or technical compromises presented by all our competitors,” said John Fowler, executive vice president, Sun Systems Group. “We are now offering the broadest support of volume architecture and operating systems in the industry, combined with the energy efficiency. The Sun Blade 6000 can be anyone’s universal deployment platform.”