Folks who’re interested in purchasing the ultra-stylish LG Watch Urbane for themselves can do so right now, even as the Android Wear device has been launched through the Google Store with its price set at $349. Additionally, the Motorola Moto 360 and the LG G Watch R have been blessed with permanent drops in their asking amounts as well.

The LG Watch Urbane hasn’t reached India yet, as it’s availability through the Google Store is limited to a select few regions that include the US and the UK. It is highlighted by its steel and leather-heavy attire and its circular P-OLED display.

This IP67 dust and water resistant timepiece features a 410mAh battery, while it runs on a 1.2GHz quad core processor. A 9-axis sensor as well as a PPG sensor can be found on the Android Wear gadget, apart from 4GB worth of storage space. 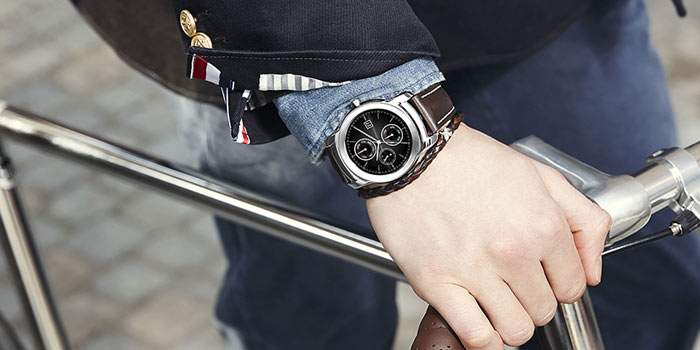 Coming to the Moto 360 which has received a cost cut now, this device can be purchased through the Google Store at just $180. That’s exactly what it’s been selling through Amazon and Best Buy at ever since the Apple Watch has been introduced in the US.

With the arrival of the Watch Urbane, the original LG G Watch has been taken off the Google Store completely, whereas the G Watch R has been made cheaper by a good $50. It can be grabbed by interested parties at $250 right now. 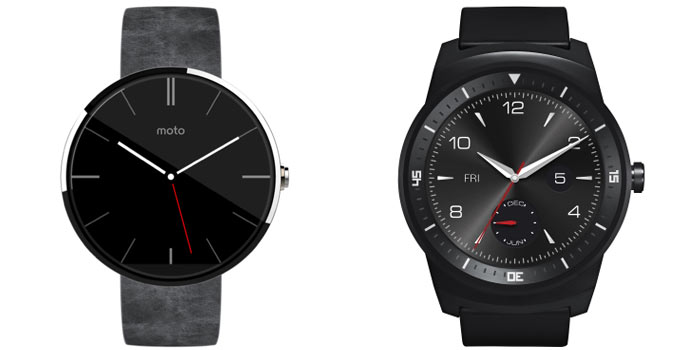 But the newest entrant in the Android Wear league, the LG Watch Urbane is what everyone’s eyes are peeled at right now. Let us see if this gadget is able to attract a considerable number of buyers towards it or not.