StyleSwap covers for OnePlus One not happening, second-gen flagship killer coming up

OnePlus has conceived some pretty innovative ideas for its One smartphone, but sadly one of them has come to an end. We’re talking about those StyleSwap covers it had announced previously. According to the company, the replaceable back doors haven’t met their expectations and they’ve decided to pull the plug on production.

The problems began with technical difficulties in mass producing the StyleSwap covers as they weren’t delivering an ‘acceptable level’ of quality. Then there’s the issue of attaching and removing the back panels from the smartphone as the technique is tricky and a bit tedious. Also, the covers don’t offer a secure fit and this leave the battery exposed to damages. 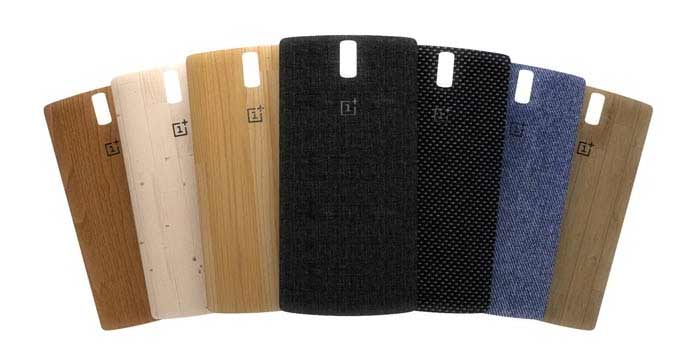 Well, all hope is not lost as you can still get your hands on a bamboo StyleSwap cover for your OnePlus One. A limited quantity of cases has passed the quality assurance tests and they will be put up for grabs. Also, there will be limited edition variants of the phone with Kevlar or denim covers out of the box.

In the announcement, there was one piece of exciting news. Carl Pei who handles international relations at OnePlus, made mention of an OnePlus Two smartphone and that the company would work out these problems so that they aren’t present in the next flagship. 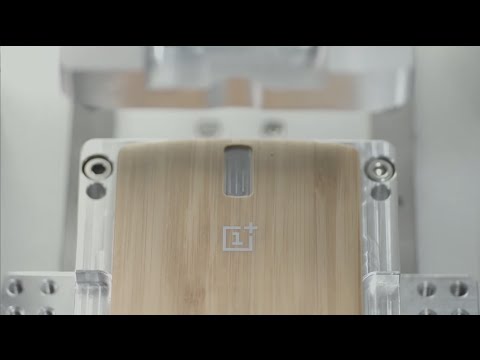 OnePlus hasn’t disclosed any information on when the limited bamboo StyleSwap covers will be available or when we can see the Kevlar or denim One smartphones go up for grabs.