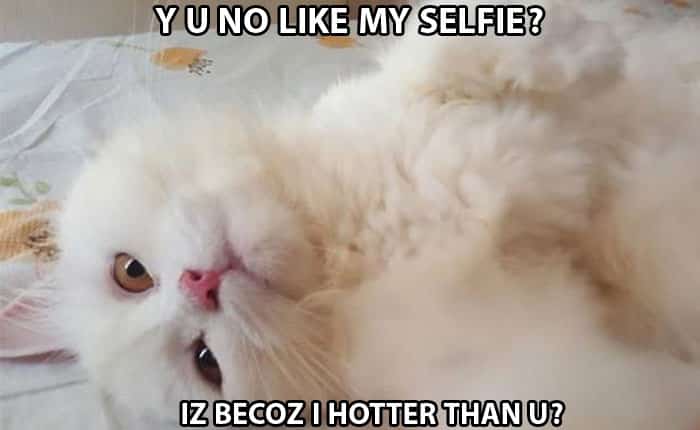 Those who want others to find them attractive would do best not to post a selfie, hint University of Toronto researchers. Instead, have someone else click a photo of you. This has little to do with how appealing a person actually is and more to do with how people judge each other’s personalities and behavior.

When you take a selfie, you obviously think you’re capturing yourself from the best possible angle. Then you scroll through your camera roll and wonder why you look weirder than usual in these self-clicked photos. There are two explanations for this. The first one from The Atlantic is that you’re habituated to seeing yourself in a mirror, while a picture offers you a (horizontally flipped) view of how others see you.

But as this post in Daniel’s Visionarium notes, it boils down to geometry and not some sort of lens distortion effect. This could simply be because your selfies are taken from a closer distance than from where a photographer would click you. Facial features like your nose may appear larger than usual because it’s proportionally closer to the lens as compared to the distance between your nose and ears.

Why people rate selfie-takers as unattractive

According to the latest study by University of Toronto researchers, selfies make you seem ‘ugly’ for an entirely different reason. When people view a selfie, they may feel like the subject of the photo is indulging in self-promotion. So they rate the selfie-taker as vain, less attractive and/or less likeable than they would have normally done if they had been shown a picture of the subject taken by a third-party.

Also see: A selfie stick that flies, and it’s not an April Fool’s joke

When it comes to selfie-takers and non-selfie-takers themselves, the latter group seems to perceive their own selfies as well as photographs of themselves snapped by others as equally appealing. On the other hand, selfie-takers were found to prefer their selfies over images of themselves clicked by another person. Next time you’re going through a streak of bad luck on Tinder, take down that selfie maybe.