1000 Xiaomi Mi Band units get sold out in 7 seconds

Today was the day the Xiaomi Mi Band had its first flash sale in India, and a large number of those who wanted to purchase it were left without a unit since it managed to go out of stock in just 7 seconds. We too tried our hand a snapping the gadget for ourselves, but weren’t in luck and strangely enough, the ‘Sold Out’ screen appeared to us in less than one second after it went available.

We’re not sure how that’s possible but people on social media channels are indeed reporting that they have successfully bought the device. The Xiaomi Mi Band is supposed to cost Rs 999 on Mi.com, but the first 1000 buyers got to buy it at the negligible price of Re 1.

This promotional offer from Xiaomi attracted a lot of attention, and has indeed worked in favor of increasing the demand for the unique fitness tracker. While the company has announced the time in which the device went out of stock, it has stopped short of telling us when the next flash sale will be taking place. 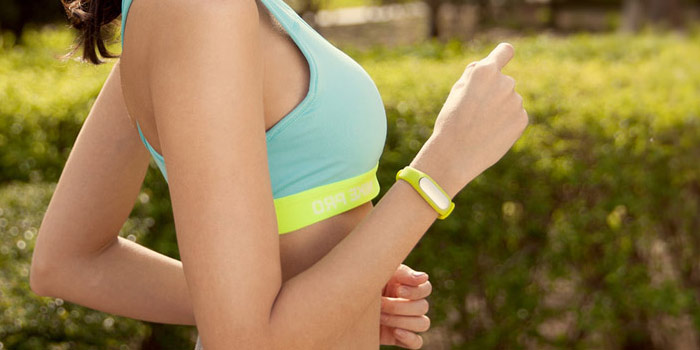 The Mi Band happens to be an extremely small gadget that can be worn on your neck or, more conveniently strapped to your wrist with one of its multicolored bands. Once you’ve worn it, you can track your daily fitness levels using its companion app, and you don’t even have to worry about removing it often since it’s water and dust resistant. Apart from that, it boasts of 30-day standby battery life as well.

Also Read: Xiaomi’s Mi Band is a $13 fitness device which ships without a display

There’s no word right now on when the next Xiaomi Mi Band flash sale is supposed to take place, but we’ll have more on the subject on when additional details are out. 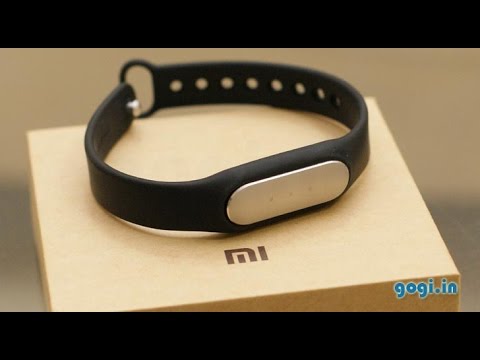