The latest batch of budget Xiaomi Redmi 1S smartphones might have gone out of stock slower than its previous stock, but it still disappeared at an exceptional speed considering that it took a mere 4.5 seconds for the phone to sell out. The MIUI-equipped Chinese device is being offered for just Rs 5999, a price tag which seems phenomenal if the components it offers are to be looked at.

40000 units were made available by Flipkart yesterday to those who had registered for this sale. The thousands unlucky enough to not having received a chance to purchase it will get another opportunity next Tuesday, that’s September 16. Registrations for the sale are have already begun. 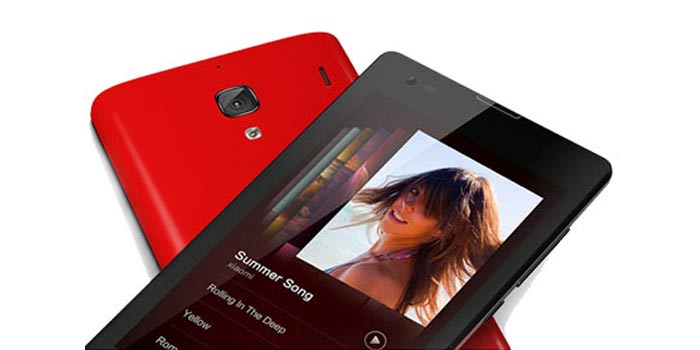 Before the Redmi 1S, it was the company’s Mi 3 smartphone which was unleashed into India via similar flash sales. That device too used to fly off Flipkart’s inventories within seconds of going online. In order to make way for the dual SIM Redmi 1S, Xiaomi decided to cease the sales of the Mi 3, and it’s unclear now whether it will begin selling again or not.

Here’s a good look at the specs of the Xiaomi Redmi 1S if you’re interested in it: 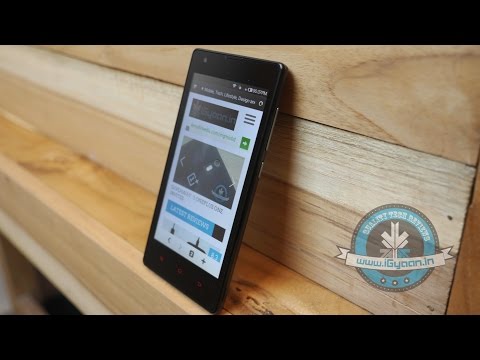 September 16 is when the Xiaomi Redmi 1S handset will be going on sale again via Flipkart, but those who wish to purchase it will need to register on its official page prior to that. These registrations are open as of now.