Multitasking sure has become a pretty easy job to handle even for the cheaper smartphones of today, which is why natively implementing multi window support seems to be a justified step on Google’s part. Now there’s no official word on this matter, but a recent finding is giving us proof that the company has indeed been toying with the idea.

First introduced by Samsung through one of its Galaxy Note phablets, multi window support has been employed by a number of different manufacturers like LG, Asus and more to their Android devices in slightly different forms. It essentially allows two different apps to run on the screen at the same time to make the most of large displays. 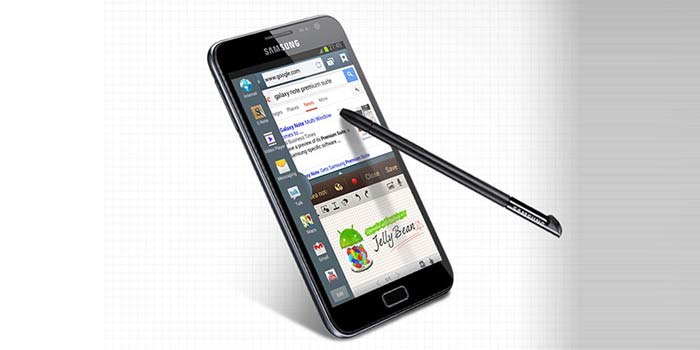 Android Police has brought to our notice an Android commit which mentions the word ‘multiwindows’ twice. This commit was made on January 27 this year, and implies that the feature could be released in a future version of Google’s mobile OS.

But now that the 5.1 Lollipop version has been released already, we’ll perhaps have to wait for the next major release to see the trait. This latest version of the software has added native support for multiple SIM cards which means manufacturers will no longer have to implement the feature themselves.

Also Read: Android Wear interface to work at the flick of your wrist

Moreover, Android 5.1 has also been blessed with a Device Protection trait which completely locks stolen gadgets. Even if they are factory reset by the thieves, they’ll be useless until the owner enters their Google password.

Rumors about multi window support being on its way stock Android have been heard in the past, which is why this recent development is an indication that Google is still actively developing this addition.