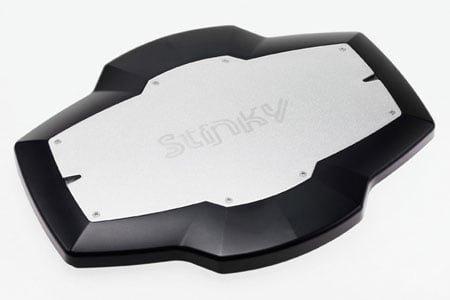 The Stinky Footboard is a device which provides a new way to jump into intense games that require players to be inanely focused and call for frantic clicking of the mouse and banging of the keyboard. It is targeted at titles where players end up moving their hands away from the mouse and the WASD buttons (the 10-and-2 position of video games) which can lead to split-second asynchrony.

The Stinky Footboard is like a large D-pad for the feet with four buttons that can be configured as per convenience. And with custom software, any button can be assigned to the fancy foot pedals including control, alt and shift modifiers. This means that it is capable of a total of 16 possible feet-input commands. 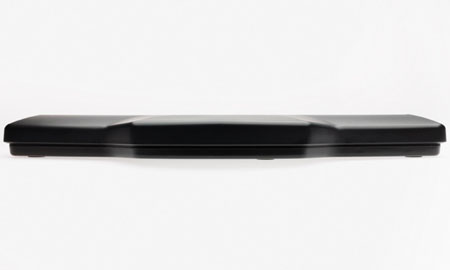 The software makes sure that title-specific profiles are automatically loaded when the game is launched, eliminating the need to manually set up the buttons each time. It is intended to simplify gameplay, especially MMOs and RTS titles where keying in a series of commands quickly is of essence. Unfortunately, unlike with a few Razer products, on-the-fly adjustments to sensitivity cannot be made, but the footpad comes with three sets of springs (soft, medium and hard) for adjustable tension.

And if there are concerns regarding the build quality, it should be noted that the device is constructed around a steel inner frame and has an aluminum top plate for added durability, while plastics used are dense. It also features patented R2N (Return to Neutral) technology which ensures the pedals snap back into position once triggered. In addition, it has been crafted for multi-button activation without much strain. 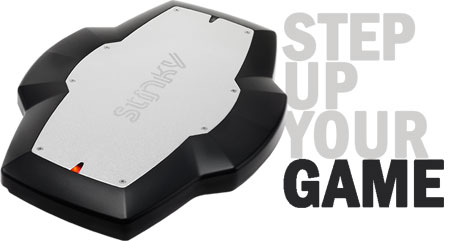 Gizmodo‘s Eric Limer was given a hands-on demo of an early model of the footpad and writes that the experience took some getting used to, although after a while, using it became almost second nature. The project is headed to the most popular crowd-funding platform of recent times and those who sign up to be alerted when the Kickstarter project goes live will be given a ‘special reward.’

The Stinky Footboard will be made available in June for $119 a pop, and the Kickstarter project will only be an avenue to pre-order the device, with units being made available whether it meets its funding goal or not.