Xbox, PlayStation and Wii are the first names that come to mind when thinking about gaming consoles, right? Well, iPhone was the unbeatable champion of handsets until Android popped up. It looks like we’re about to see a big change in gaming and that revolution may come in the form of SteamOS, Valve’s ambitious operating system for the living room. The company has now announced the Steam Controller and Steam Machines too and anyone can sign up as a tester. 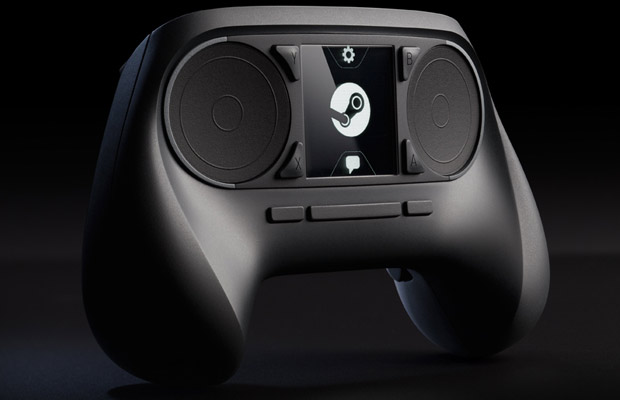 Consoles or similar devices running on the SteamOS are what Valve’s referring to when talking about Steam Machines. The company will allow hardware makers to produce gaming machines designed around the OS, the way Google allows various manufacturers like Samsung and HTC to build gadgets around Android.

So people will be able to pick from a range of options constructed around the same OS. This should allow customers to choose a controller which fits their price, size, specs or budget preferences the best. What’s more, the entire library of Steam games and other entertainment options will be at users’ disposal. 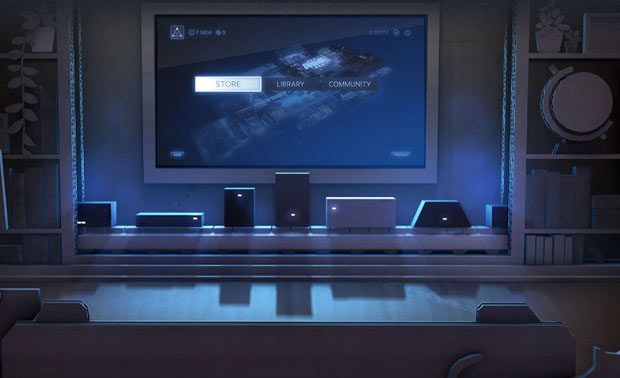 The Steam Controller is essentially Valve’s very own version of a Steam Machine. The hackable console features dual trackpads, 16 buttons too many, a touchscreen and a legacy mode which disguises the unit as a keyboard-mouse combination. The company will be shipping out 300 of these to testers for free.

Though intended to go wireless ultimately, the trial unit will have a cable and even ditch the touch display for 4 buttons. You will need to go here and sign up for a Steam account before applying as a tester.