There’s something more than a living room OS for games lurking beneath SteamOS, Valve’s latest announcement. But the company isn’t revealing very much in spite of rumors about an imminent launch of its very own console and flaming ambitions to expand beyond PC.

The digital distribution and multiplayer platform by Valve is now lending its name to a Linux-based OS built ‘for the TV and the living room.’ It will function as a free standalone software and it looks like the company will offer this to hardware developers who want to construct consoles or other devices that can take full advantage of its capabilities. 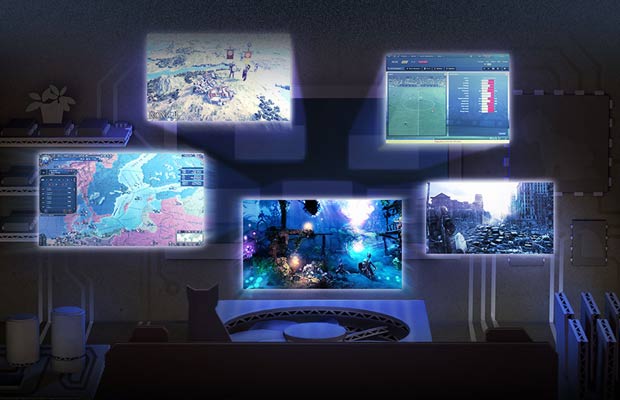 Valve had already touched on the living room theme with Big Picture. With this, users can hook up their PC and TV in order to play games on a larger screen. A few new features will be arriving for the Steam client as well as freshly announced OS. Gamers will be able to wirelessly stream titles from a PC or Mac to their television set with an unspecified ‘SteamOS machine.’

The company already sells its own games like Portal apart from letting other publishers reach people through its platform. It now claims to be working with unnamed media partners to enable access to music and videos. Privacy controls of sorts and sharing games (revealed previously) with friends and family will also be part of the deal. 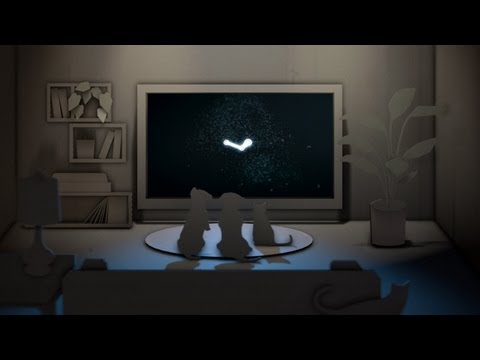 Will SteamOS do for gaming what Android did for smartphones?

But the biggest question is whether Valve will actually launch its own competitor to the Xbox, Wii or PlayStation. What if it first lets loose SteamOS as an open source software that hardware makers can use in order to design their own devices? Will the market soon see several manufacturers release consoles, all of which depend on Steam as their marketplace for games?

Maybe Valve will simply bide its time and get into hardware at a later stage. Interesting.