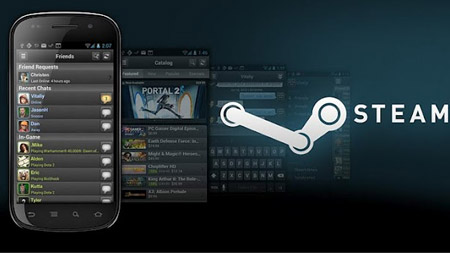 Within a week of its beta release, the Steam mobile app for Android as well as iOS has rid itself of the beta status, making it accessible to all gaming enthusiasts and other prospective users as well. This seems like a welcome change after the test release, which was available to invited users only.

Valve, the parent company of Steam, had tossed in the beta version on January 26 for both Android as well as iOS owners, reports Android Central. The app is meant to extend the features of the original Mac and PC service to the mobile world, thus keeping users connected everywhere.

“The Steam app comes from many direct requests from our customers. Seeing which of your friends are online and playing a game, sending quick messages, looking at screenshots for an upcoming game, or catching a sale — these are all features customers have requested. Mobile is changing way people interact, play games and consume media, and the Steam app is part of our commitment to meet customer demands and expand the service functionality of Steam to make it richer and more accessible for everyone,” explained Gabe Newell, co-founder and president of Valve. 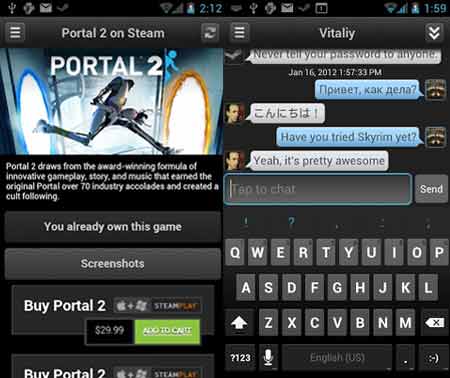 With this application on their handsets, fans can chat with Steam friends from all around the world, surf through user profiles and communities that match their interests, get updated with the latest gaming news across the globe, and more. Through this app, users can also take advantage of sales and other deals offered by Steam.

The Steam mobile app for Android can be installed free of cost from the Android Market, while that for iOS is available through iTunes.