The Start8 alternatives which we’ve gathered over here are all ready to satisfy our cravings for the much revered Start button that Windows users still hold dear. When Microsoft released Windows 8 back in October last year, its unwise decision to eliminate the Start button from its interface and replacing it with a Start Screen resulted in large-scale public bashing against the move. Rubbing salt on wounds, Ballmer and co. argued that relatively few people actually used the button in previous versions of Windows, giving birth to a controversy that will always be associated with the operating system.

While this was happening however, some software developers were busy finding solutions to get around the problem. Programs like Start8 were developed for providing unsatisfied users with the ability to access the Start button once again, while retaining the other features of Windows 8. Now although Microsoft has promised to bring back the feature with its 8.1 Blue update, there’s still time for October 18 to arrive. Besides, a number of users have already gotten used to making do these wonderful third-party utilities. For those wish to explore more options, here are a few we’d like to suggest. 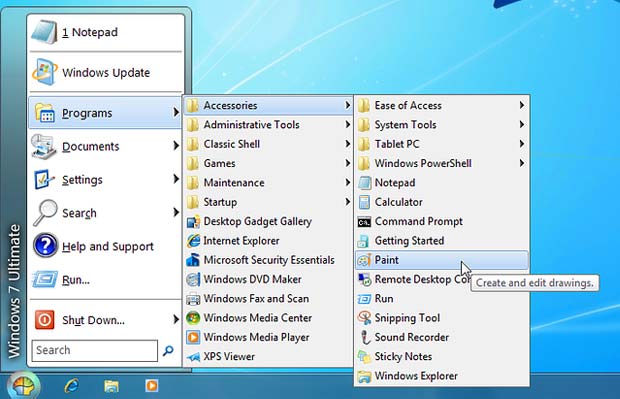 Classic Shell is one of the most well known applications utilized by users for restoring features of old Windows versions. It’s a freeware, and it supports Windows Vista, Windows 7, Windows 8, Windows Server 2008 , Windows Server 2008 R2 and Windows Server 2012 in both 32-bit and 64-bit formats. It grants you a highly customizable Start menu bearing multiple styles and skins, apart from a Start button of course. Moreover, it even gives you the ability to have a toolbar and a status bar for Windows Explorer. Although earlier versions of Classic Shell used to be open source (can be downloaded now as well), its current editions are not.

The next entry to our compilation of software similar to Start8 is Pokki which is a brilliant software suit aimed at making your everyday desktop experience a pretty convenient one. The makers of this tool have designed their very own attractive Start menu for Windows 8 users to relish. Furthermore, this piece of software even delivers its own app store for downloading all kinds of different utilities that include Twitter, Gmail, Spotify, YouTube and others which can be accessed outside your browsers. Additionally, games like Angry Birds, Plants vs. Zombies and more also find their way into its repertoire. Oh yes, and all this is completely free of cost. 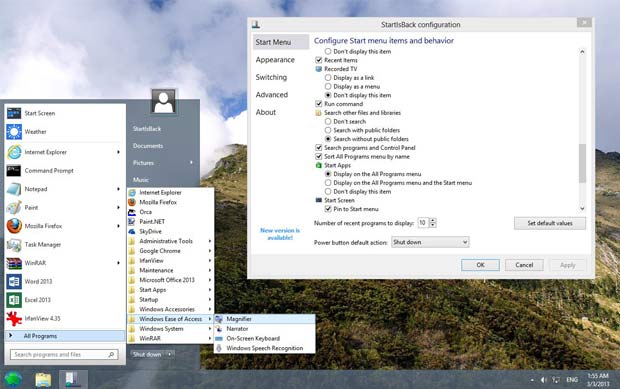 StartIsBack brings with it a boot to desktop feature using which you can rid yourself off Windows 8’s characteristic Metro Start menu. Each time you switch on your PCs, you will always land on your desktop. It renders you with a Windows 7-style Start menu equipped with important features like search, jump lists, drag and drop, pinned and recently used apps. And this menu can even be customized using a number of different design options. StartIsBack even allows you to separate the desktop and Metro user interfaces in a neat manner 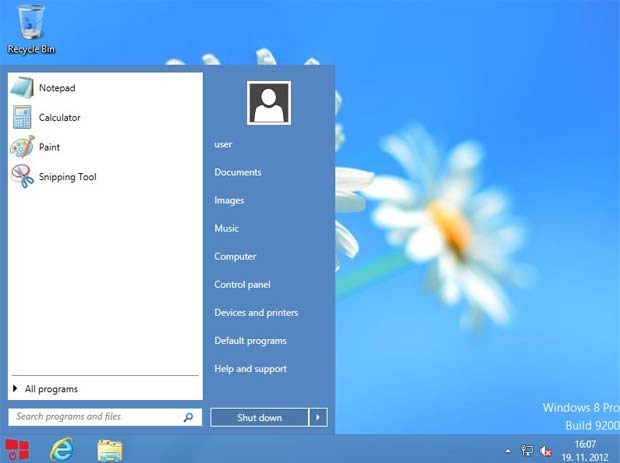 Yet another program among the many applications like Start8 out there, StartW8 lets you automatically switch to desktop immediately after signing in. Its Start menu bears a modified version of the Windows 8 logo, but renders features exactly similar to Windows 7’s menu. It is completely free to download, but does not feature many customization options in terms of its looks. This utility supports twenty five different languages, and it works only with Windows 8 and Windows Server 2012 (both 32-bit and 64-bit versions). 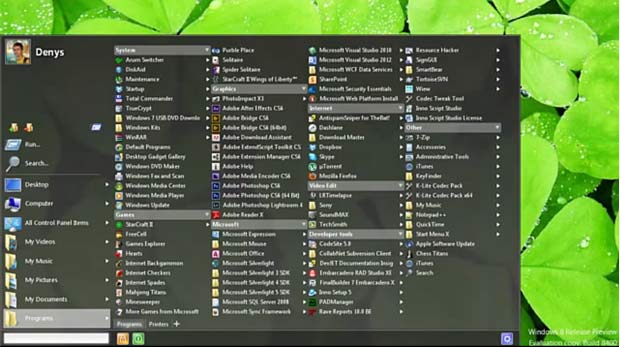 Start Menu X is aimed at those who play with a large number of programs daily, and need a streamlined interface to access them. The Start menu that it possesses enables you to watch all your programs at once and launch any of them without the need to scroll. Its superb customization options provide you with the ability to create ‘virtual groups’ for your programs like those for office applications, graphics and more, thus reducing the clutter even further. Apart from a free version, it also exists in the form of a Pro edition that infuses it with a number of other premium traits. 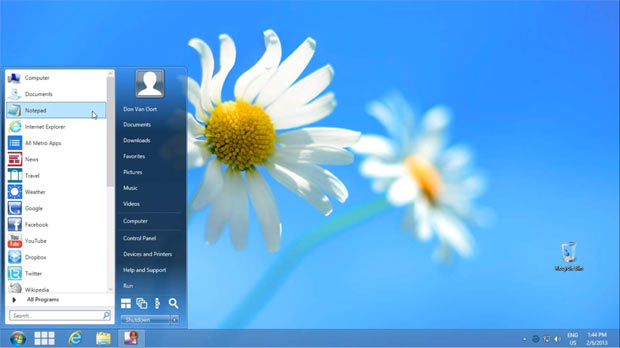 RetroUI Pro is a simple and easy to install option that we’ve gathered for you today. The Start menu that this software puts forth for you has been optimized for touch feedback, while its Skip Metro feature behaves exactly as it sounds, by letting you automatically land on the traditional desktop after logging in. Another one of its useful features is the ability to block hotcorners and the charms bar for those who find them annoying. RetroUI Pro is available in the form of a fully equipped 7-day free trial version, but once this period is over, you’ll need to purchase it. 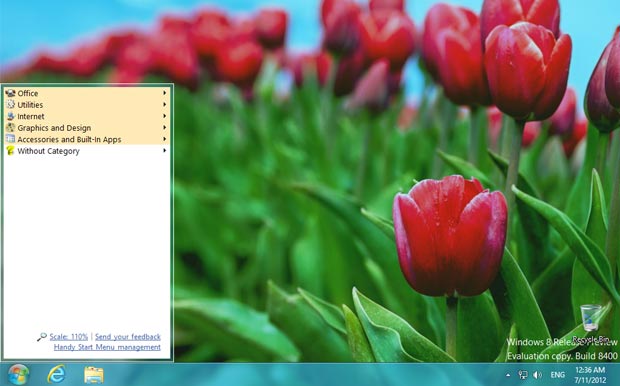 Another simple and free tool for you to look at, Handy Start Menu does the job of bringing back the Start button onto Windows 8 desktops without much fuss. It even possesses its own application type database which sorts your programs by groups. Developed by the ChemTable Software company, Handy Start Menu is just an 8.2MB download which can work with Windows 7, Windows 8, Windows XP as well as Windows Vista.

Conclusion
With that we put a lid on this list of Start8 alternatives. Do try out the one that suits your needs best, and revert back to us with your thoughts about it.