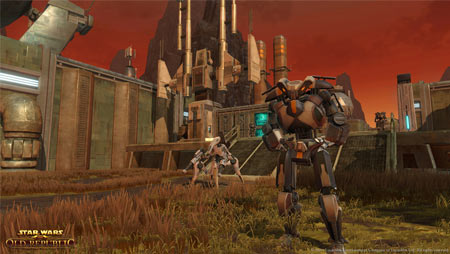 The strong brotherhood of Star Wars fans all over the globe have something more to ponder over this holiday season, as Star Wars: The Old Republic was released for PC recently. This MMORPG apparently kicks in over a thousand hours of gameplay along with fully voiced storylines that call for personal choices.

Amongst much fanfare, the game was launched worldwide through midnight store openings at retail outlets in cities like New York, Paris, London, Austin and more. The same morning, EA, BioWare and LucasArts kept the celebrations going by hosting the opening ceremony at the NASDAQ stock exchange. Ever since the servers for Star Wars: The Old Republic went live, the BioWare customer support teams have been managing the network infrastructure so as to be able to maintain stability in the midst of expected traffic. 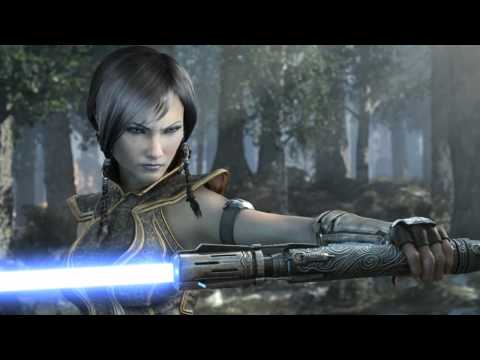 “The addition of story and personal choice to the MMO genre is going to fundamentally change the way people perceive MMOs moving forward, especially when it is experienced at its fullest potential with high-quality writing and voice acting. We are extremely happy with where The Old Republic stands at launch and we can’t wait to grow the game with our community to make it even better in the future,” commented, Dr. Greg Zeschuk, Co-Founder, BioWare and General Manager of the BioWare Label’s MMO Business Unit.

The game transpires thousands of years before the classic Star Wars flicks and asks players to team up with either the Galactic Republic or the Sith Empire. A total of eight characters from the extremely popular franchise will be on offer through this MMORPG. These include the Jedi Knight, Jedi Consular, Trooper, Sith Warrior, Sith Inquisitor, Smuggler, Bounty Hunter and Imperial Agent. 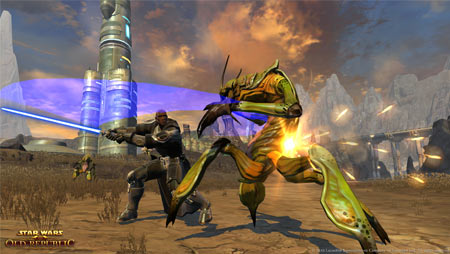 Star Wars: The Old Republic can now be picked up for PC at a price of $59.99. This purchase comes with 30 days of access to the game, after which further subscriptions will be needed to be bought separately.