Sprint’s HTC One M8 has Harman/Kardon speakers out of the box?

Renowned leaker, EvLeaks recently tweeted that Sprint is soon to receive a Harman/Kardon edition of the HTC One M8 flagship. However, another source states that the smartphone in question which is already available through the carrier has the special speakers out of the box and that Sprint has to just make it official.

The conflicting news comes via XDA Developers forum user newalker91 who claims to have received confirmation about it through the HTC Midwest Account Manager. Additionally, a second user has posted a screenshot of the HTC One M8’s settings UI which shows the Harman/Kardon audio settings option. For those who aren’t aware, Harman/Kardon is a manufacturer of high-quality speaker systems and other audio-video products. 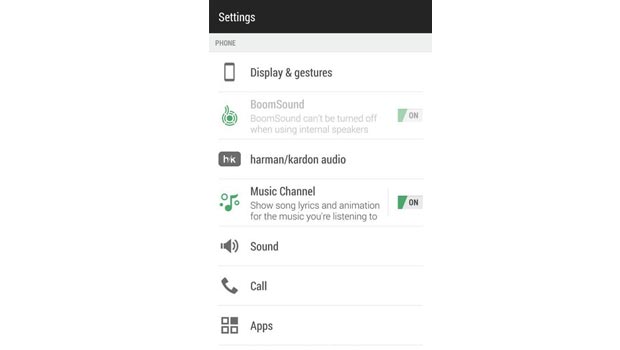 The Sprint HTC One M8 is said to hold exclusivity over this feature. The forum user also mentioned that the device would be no different from the original M8. So apart from new speakers, you’ll be treated to the same high-quality design. The flagship smartphone made its debut last month with some pretty innovative features. The phone comes with dual rear cameras where one is the UltraPixel lens that’s used for capturing images and videos, while the second sensor helps enable features such as quick AF, depth detailed depth information and more.

Here are the main specs of the HTC One M8: 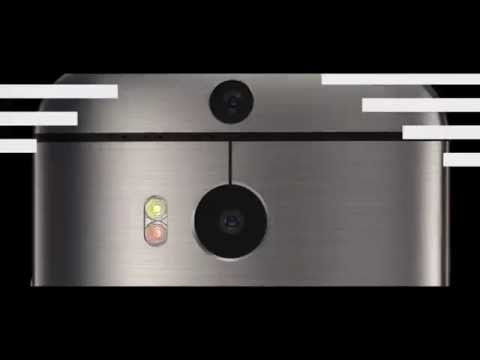 If what the latest information claims is true, then the HTC One M8 that’s already available through Sprint have Harman/Kardon speakers out of the box. Stay tuned for an update.