ZTE V72C 7-inch 3G tablet spotted at FCC, to arrive in the US via Sprint

The ZTE V72C tablet has been spotted at the FCC and the Sprint-bound device seems all set to give stiff competition to the Verizon Ellipsis. Nothing has officially been revealed about the slate manufactured by the Chinese company, but some of its details have been found in the FCC database.

Phone Arena who also came across the Samsung SM-G7102, found some pictures which disclose some of the specifications of the slate. Apparently, it sports a rear-facing camera and a touchscreen measuring 7 inches which makes it a compact gadget. Also, the tablet will have a dedicated cellular 3G radio for EVDO data network, but nothing has been mentioned about the 4G LTE connectivity. It will not be supporting voice calling though. 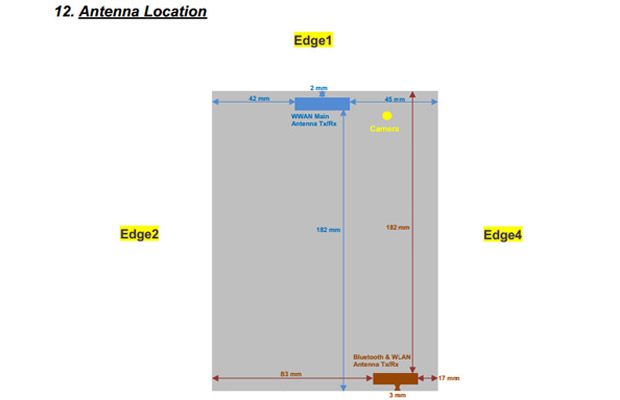 It goes without saying that the device will make the most of the Android OS, most probably one of the versions of the Jelly Bean platform and tags along common attributes like Wi-Fi and Bluetooth. The device plays successor to the likes of the ZTE V81, Light Tab II and Optik, all of which acquired the Google certification. The V81 has an 8-inch display, while the other two show off a 7-inch panel each.

Only recently, Verizon Wireless marked the debut of its Ellipsis range with a wallet-friendly 7-inch Android tablet. This mid-range device supports 4G LTE and has all the essential components including a dual core processor, expandable memory and various connectivity options. It costs $150 with a two-year contract.

The ZTE V72C will be arriving in the US through Sprint, but the two companies have not mentioned anything about its price or availability as yet.