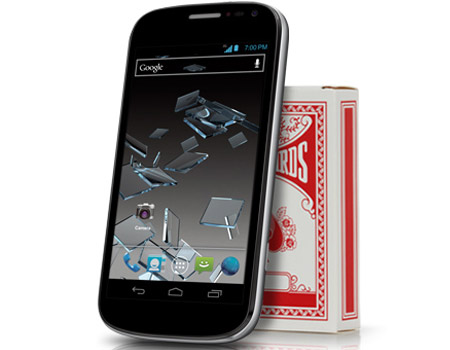 The ZTE Flash by Sprint has been pegged down with a price tag for anyone interested in a mid-range Android device with a camera heavy on the megapixels. The handset is 4G LTE-capable and has the ULE Platinum Certification stamp touting its eco-friendly inclination.

If potential users will take the network carrier’s word for it, then those digital cameras may not be needed when this phone is at hand. The 12.6MP snapper affixed to the rear side is complemented by auto focus, an LED flash and ISO levels ranging between 100 and 800. Also, there is a 1MP sensor on the front panel for making those video calls. 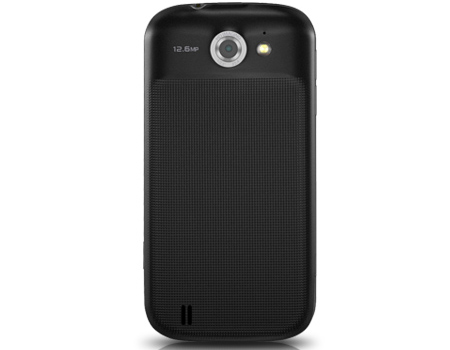 The smartphone works on a combination of Android Ice Cream Sandwich and a 1.5GHz dual core chip from Qualcomm. The touch display across the face stretches through 4.5-inches and it should offer pretty good visibility from several viewing angles considering the IPS technology it’s been enhanced with.

The included 1GB of RAM helps with the various tasks, while there’s 8GB of hoarding space which can be extended up to a maximum of 32GB by sliding a microSD card into the embedded slot. Apart from NFC, Bluetooth and Wi-Fi connectivity, the device also supports 3G as well as 4G LTE mobile hotspot capabilities. Wirefly appears to be reeling in likely users with a $99.99 label attached to the Flash, for new members and those who want to upgrade their phone. 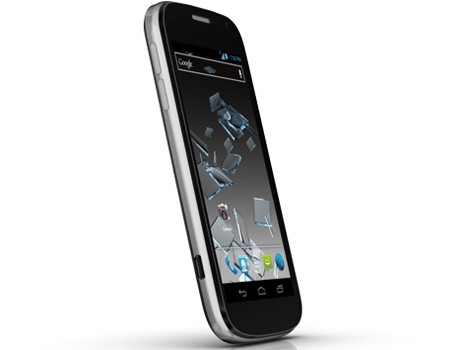 Sprint customers who wish to lay hands on the ZTE Flash can do so by signing the dotted line for a two-year customer agreement or availing of an eligible upgrade. Buyers will need to drop $129.99 in change for the device itself and then pick an Everything Data plan with Truly Unlimited data, text and calls to handsets on just about any network.

Facebook
Twitter
Pinterest
Linkedin
ReddIt
Tumblr
Flip
Previous article
Samsung Galaxy Axiom leaked out, possibly headed to US Cellular
Next article
Cricket LG Optimus Regard price out in the open, up for grabs as well