Sprint has announced that it will deploy its first wave of tri-band enabled smartphones on November 8 which will be able to access ‘unprecedented’ data speeds over its 4G LTE network through a service called Spark. The devices which will be launched on the said date comprise of the Galaxy Mega 6.3, the Galaxy S4 mini and LG’s G2, while the HTC One max will be coming soon to the carrier.

Sprint Spark is being touted as an ‘enhanced LTE network’ where three LTE bands are used for delivering better signal strength, improved voice calling and speedy data transfers. To deliver these features, the phones are capable of analyzing the three bands and switching over to the optimal one available in your area. 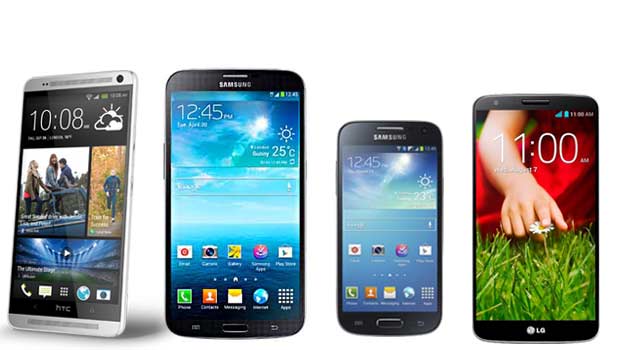 What’s worth mentioning is that none of the phones support tri-band as yet. Sprint notes that the Galaxy Mega 6.3 and the S4 mini will receive this capability soon after launch through an update, while the G2 will get upgraded in early 2014. The Spark network will be available in more than 100 cities across the US over the next three years.

The S4 mini was recently announced for the US and it will also go on sale through other major carriers such as AT&T and U.S. Cellular. The LG G2 is already available for pre-order through the provider’s online store at $99.99 with a 2-year contract. There’s no information on how much the Mega 6.3 and the One max will cost.