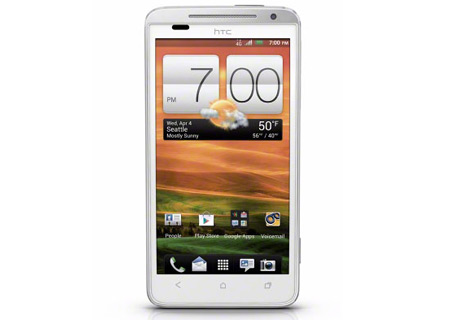 Sprint will offer a white HTC Evo 4G LTE starting July 15, the telecommunications company has revealed. The phone hit the carrier’s lineup sometime in May this year, and the white version now gives customers something of a color choice. An aluminum unibody makes up the white smartphone’s frame, while an aluminized back plate and matching silver kickstand give it a refined persona.

The Evo 4G LTE comes with a 4.7-inch HD display and is capable of a claimed 7.5 hours of talk time. A 1.5GHz, dual-core Qualcomm Snapdragon S4 Processor and an 8-megapixel camera make sure that the phone responds quickly while images are crisp. In addition, it will run on Android 4.0 and have the latest version of HTC Sense. 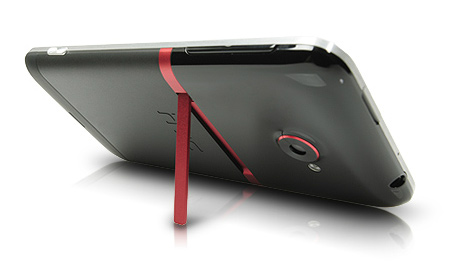 With a 2000mAh battery and 16GB of memory expandable up to 32GB via microSD, customers can also avail of Sprint’s unlimited data experience on the Evo 4G LTE which starts at about $80 a month. The phone is available with Sprint Professional Grade aimed at giving better security and device management.

The white HTC Evo 4G LTE price is pegged at $200 from Sprint. It will be made available starting July 15, 2012 from all Sprint-owned sales channels.