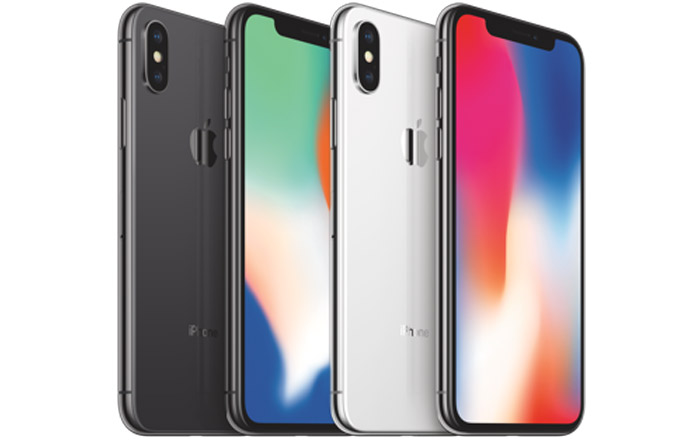 The iPhone X is due to go up for pre-orders on October 27 and US carriers have begun announcing deals to make the handset’s $999/$1149 price tag easier to swallow. The device is expected to be available in low quantities at launch, so it would be best to make up your mind in advance.

Starting off with Sprint, the carrier is promising $350 off on the iPhone X. You’ll have to sign up for the Sprint Flex hardware leasing plan and hand over an eligible smartphone to exchange. The latter list includes the iPhone 6 and above, Samsung Galaxy S7 and above, and Google Pixel.

Opting for Sprint’s offer means you’ll have to pay $22.22 for 18 months. After that, you can either give back the iPhone X for a new handset or continue doling out cash to own the smartphone. Payments jump to $41.67/month for the rest of the 6 months left in the case of the latter.

Verizon is cutting off up to $300 from the cost of the iPhone X for eligible trade-ins such as the iPhone 6S and iPhone 7. The iPhone 6 and iPhone SE will net you a $200 discount, while the iPhone 5 and iPhone 5S grant you a $100 markdown.

The amount you get back will be spread across 2 years and dependent on you subscribing to Verizon’s Go Unlimited and Beyond Unlimited plans. You’ll have to cough up $41.66/month during that time. You will have to hand over the remaining balance and give up the discount payments if you switch to a new handset or change your plan.

T-Mobile’s also offering $300 off for eligible trade-ins, but with a twist. Instead of doling out the entire figure in installments, it’ll pay a certain amount up front and the rest on a monthly basis. For instance, handing in your iPhone 7 might fetch you the full $300.