Sprint, US Cellular Moto X bootloader can be unlocked

If you’re patiently waiting for the Moto X developer edition to arrive, you really don’t have to, simply because the Sprint and US Cellular variants have support for unlocking the bootloader. Additionally, the Rogers model as well as upcoming Latin America versions will be unlockable too.

Bootloader unlocking basically means that you’ll be able to easily root the device and install custom kernels. The entire concept is mainly developer focused, but normal users could also benefit from it by installing custom recoveries and popular aftermarket firmware. The downside here is that unlocking the bootloader will void all warranties. And if you don’t know what you’re doing, you could permanently damage the smartphone or even hard brick it. We’d recommend reading the Legal Agreement before continuing. 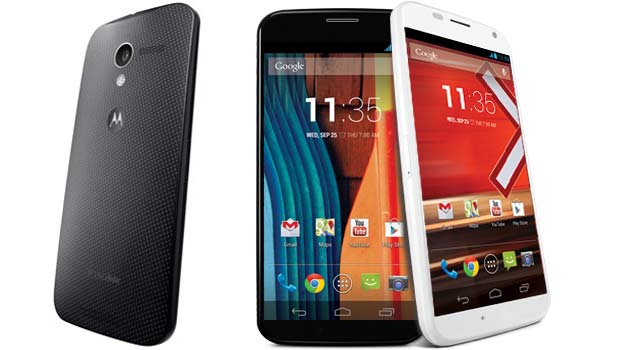 Android Police is reporting that the device’s bootloader can be unlocked through the company’s My Moto Care portal. Also, you’ll need to have an account and the device ID to proceed. The developer edition on the other hand, will have its bootloader unlocked and it will be SIM free out of the box. Let’s take a quick look at the specifications. The smartphone features a 4.7-inch HD touchscreen on the front and a 10MP camera on the rear. The Android 4.2 platform runs the show powered by a 1.7GHz dual core Snapdragon S4 Pro processor. There’s 16GB of storage, 2GB of RAM, a 2200mAh and an ‘always listening’ mode which lets you perform actions via voice commands.

The Moto X is available on Sprint for $199.99, while US Cellular is selling the smartphone for $124 99. Both come with 2-year contracts. In other news, the smartphone is expected to receive a price cut during Q4. More details here.