A couple of months back, Sprint announced the launch of its Spark network which delivers enhanced 4G LTE speeds on compatible devices. The carrier unveiled a lineup of handsets which supports the new infrastructure, the LG G2, Galaxy Mega, S4 mini and One Max, and it has now announced that the Galaxy S4 from Samsung is tri-band compliant.

Sprint Spark is basically three different bands, namely 800MHz, 1.9GHz and 2.5GHz, clubbed together to provide uninterrupted data access. Supported devices will be able to easily switch between these frequencies. Also, the network will offer improvements in video steaming and other applications that rely on high speed data transfer as well as support features like online gaming, virtual reality and advanced cloud services. 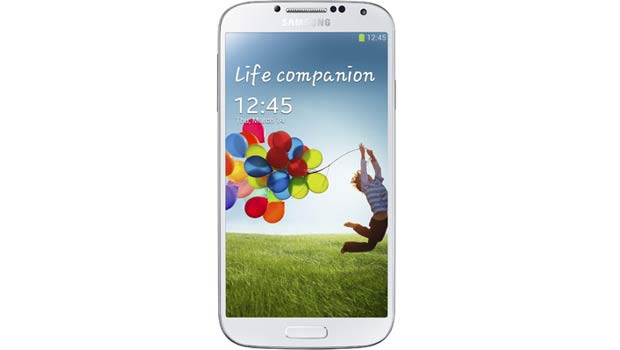 Speeds on the Sprint Spark network are said to currently peak at 50Mbps to 60Mbps and an increase in bandwidth can be expected in the future. Currently, the carrier has deployed its enhanced LTE service in five markets and it plans to expand its availability to 100 more cities over the next three years. The Samsung Galaxy S4 being offered with the new service is no different from the original in specifications.

Here’s a quick look at the smartphone’s features:

Sprint is offering the Samsung Galaxy S4 with Spark support for $199.99 (excluding taxes) and a new 2-year contract after a $50 mail-in rebate. Buyers can also opt for the Sprint One Up program.