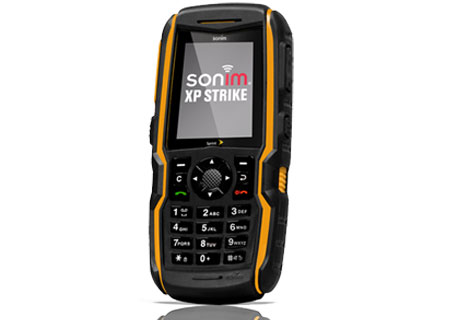 The price of the Sonim XP Strike has been revealed as the rugged phone is launched on Sprint’s Direct Connect push-to-talk system. This is the company’s first device to make its way to the carrier’s VoIP service and it features GPS and a 2MP camera on the rear with LED flash and video recording capability.

A key feature of the phone is that it allows instant call setup on push-to-talk calls across the US. In addition, there is international coverage to the Latin American nations that use it the most. All this functionality piggy-backs on the carrier’s Direct Connect network, allowing customers to communicate with others using VoIP. 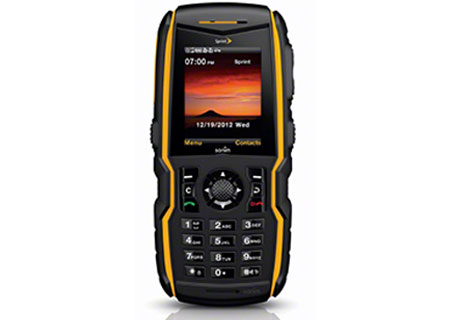 Sonim says the XP Strike is capable of providing users with toughness beyond that of military standards, and can survive even if it is dropped on concrete from a height of about six and a half feet. But the stringency doesn’t stop there. It will also keep running after being submerged in 6.5 feet of water for about 30 minutes.

Branding it ultra-rugged, Grant Fay, General Manager at Sonim Technologies, shares a little insight into the phone. He says it has been designed to suit those working in extreme and demanding environments. He also slaps on a three-year warranty which covers accidental damage as standard. 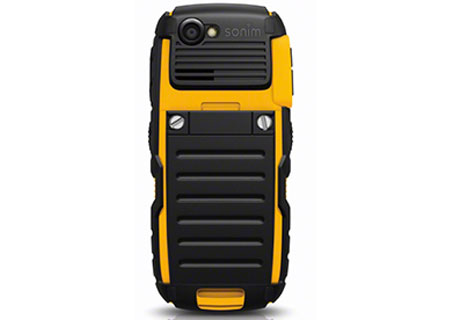 Besides a 2-inch QVGA TFT screen that’s covered with 1.8mm thick Corning Gorilla Glass for extra toughness, the keys have been spaced wide apart for convenient use even with gloves on. A non-porous casing shuts out dust and tiny particles which can cause the phone’s life to decrease dramatically. Even the external speaker is shielded by waterproof Gore vents.

The Sonim XP Strike has been launched on Sprint and can be purchased for $129.99 after a $50 mail-in rebate. It comes with a new line on a two-year service agreement or an eligible upgrade. Standard accessories include a screwdriver, a 3.5mm jack to USB adaptor, an electrical wall charger and a USB cable. 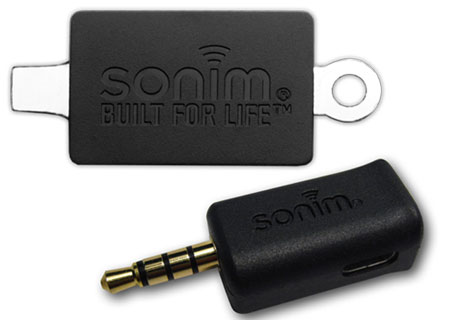 The specifications of the rugged device are given below.