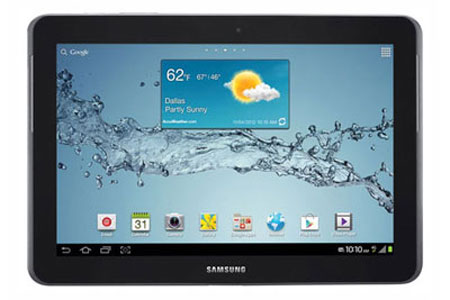 Sprint has started rolling out a Jelly Bean update for customers who own the Samsung Galaxy Tab 2 10.1. It is being made available over the air so users can upgrade their devices wirelessly, but it is being pushed out over the next few weeks.

The Jelly Bean update to the Galaxy Tab 2 10.1 will add pretty much the same functionality the operating platform does on most gadgets. It is a step up from the existing Android Ice Cream Sandwich OS and practically everything will be smoother and faster. Transitions will be more fluid and make navigating the menus seamless and a little more pleasing on the eye. 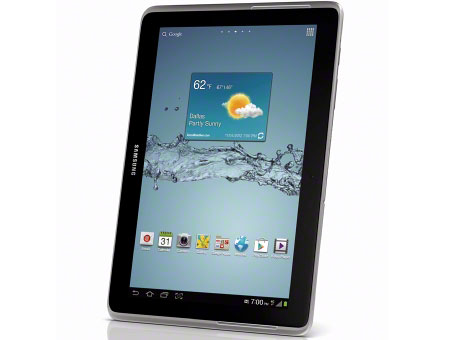 One of the big changes is in the notifications menu. It has transformed into a hub from which users can not just check on the status of incoming messages and missed calls, but can also reply from within the menu itself, without the hassle of navigating to the desired location to respond. Another thing is that entire messages are displayed in the menu, something that customers would want if they were replying directly from the menu.

A small but noticeable change has been implemented in the way widgets work. When these useful little icons are placed on the screen, other things automatically shift themselves to make room. Also, when widgets are too large to fit, they will automatically be re-sized. 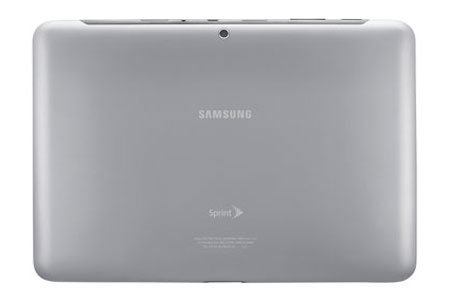 The biggest and most appealing addition has to be Google Now, a service which delivers relevant real-time information to make trips convenient and keep people in the loop about other goings-on. Users can check up on traffic conditions or train and bus schedules so that they can plan travel routes and amend them on the go. It is accessed in the Google application from the app tray.

Samsung Galaxy Tab 2 10.1 users can expect the Jelly Bean updated pushed out to them something in the coming weeks. A post on the official Sprint blog says that once the download is complete, installation should only take a few minutes.