Sprint has officially announced on its community blog that the Samsung Galaxy S3 is now being updated with the Multi View feature. Better late than never, we’d say, and the upgrade which goes by the version number L710VPBMD4, bags in various other enhancements that will improve stability of the smartphone and even add a couple of extra features.

The Multi View option which was earlier known as Multi Window, augments the multitasking experience on the handset. It was originally unveiled with the Galaxy Note 2 has been implemented in a handful of devices from the conglomerate. Its arrival for the phone was made known back in December where the company announced it as part of a Premium Suite release, and it has finally arrived for customers on Sprint’s network. The attribute allows users to run 2 applications from a list of pre-defined ones, simultaneously. 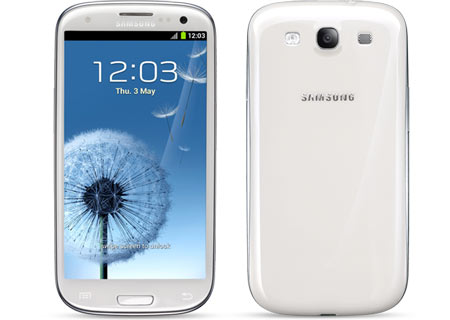 LG has introduced a similar utility for its flagship. Dubbed as Qslide, the tool overlays one app on top of another and it lets owners adjust the transparency as well as conveniently switch between interfaces for carrying out 2 tasks simultaneously. Back to the topic at hand, the upgrade is accompanied by a security fix for the homescreen, a new undisclosed camera feature and various gallery as well as bulk SMS enhancements. The South Korean conglomerate has even thrown in the Paper Artist tool which allows users to add effects to their images.

The smartphone in question is the predecessor to the latest flagship which went official last month. It packs in a quad core processor based on the Cortex A9 architecture, while the newest iteration comes with the beefy Octa core SOC. The former houses a 4.8-inch 720p HD display and an 8MP camera, whereas the latter tags along a 5-inch FHD Super AMOLED screen and a 13MP snapper to keep up with recent trends. For a full comparison on both handsets, click here. 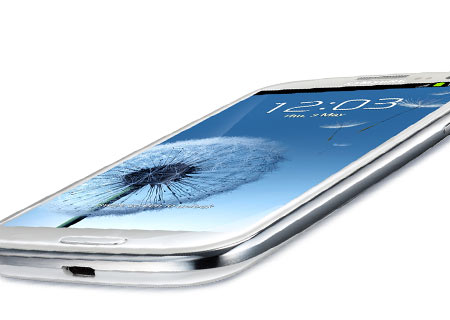 The carrier states that the version L710VPBMD4 update for the Samsung Galaxy S3 has been release in stages and will roll out to everyone gradually. If available, the upgrade will show up as a notification or impatient owners can manually search for it through the settings menu.