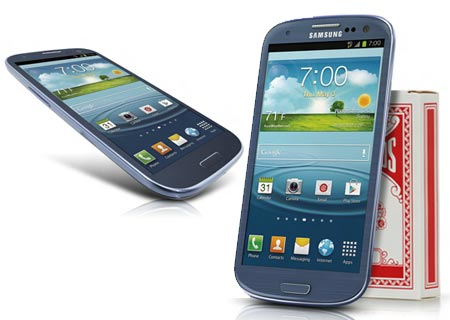 The Sprint Samsung Galaxy S3 which was supposed to launch on June 21, 2012, has finally made itself available in the US through the carrier. Delayed by a little over a week, potential users can finally pick up the smartphone through the network provider. The 16GB version is available via retail stores, telesales services and online, while the 32GB one is up for grabs via the latter two channels only.

So what caused all the delays? Back on June 21, the official launch date, the carrier issued a statement regarding the reason behind the postponement. They highlighted that Samsung was apparently facing a few issues with delivering the required quantities of the Galaxy S3 necessary for commencing sales. The reason for the holdup was said to be due to the ‘overwhelming demand’ for the smartphone around the globe. 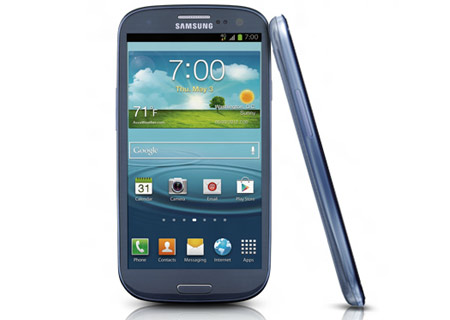 For refresher’s sake, the device in question embeds a dual core Snapdragon S4 Krait processor clocked at 1.5GHz from Qualcomm. The device also fits in various other components including 2GB of RAM, a 4.8-inch 1280 x 720 HD Super AMOLED touchscreen, 4G LTE connectivity and a 2100mAh Li-ion battery proffering up to 9.2 hours of talktime, within dimensions of 5.4 x 2.8 x 0.3 inches.

The Sprint Samsung Galaxy S3 price amounts to $199.99 for the 16GB variant and $249.99 for the 32GB version. As we’ve already mentioned, the former one can be purchased from the carrier’s stores, telesales service and online, while the 32GB handset is available through the latter two sources only. The handset is accompanied by either a new line or an eligible upgrade with a two-year service agreement.