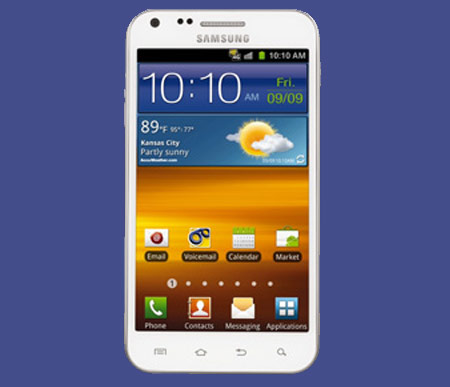 Cashing in on the snowy mood of the season, the frost white variant of the Sprint Samsung Galaxy S II Epic 4G Touch has been marked with an exact arrival date. The handset is all geared up in a snow-white blanket to greet aspiring users tomorrow.

The Galaxy S II, which had originally launched quite a while ago, has already created ripples across the world. However, it took its own sweet time to reach the U.S. through various operators like AT&T and T-Mobile, who rechristened the handset in an attempt to personalize it. By the time Sprint unveiled its version, it was to be called the Galaxy S II Epic 4G Touch. Furthermore, one of the network carriers had already outed its classy white version of the device.

While the external appearance witnesses a striking contrast as compared to the original smartphone, the technical specifications are pretty much the same. The front panel of this device shows off a 4.52-inch WVGA Super AMOLED touchscreen which displays content in a resolution of 800 x 480p. This is accompanied by a 2MP secondary snapper to facilitate video calling. The flip side is dotted with an 8MP main camera which is capable of recording videos in 1080p HD. 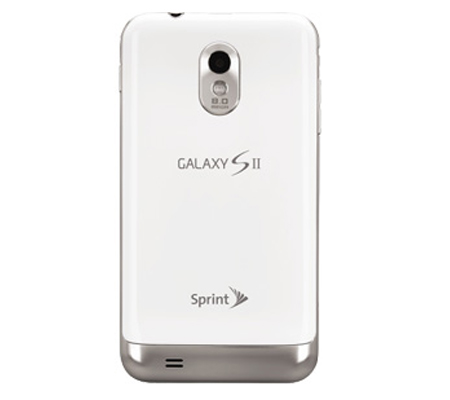 The Epic 4G Touch operates on the Gingerbread mobile platform and as the name suggests, operates on 3G as well as 4G networks. To let users store ample multimedia content, the gadget offers approximately 16GB onboard memory, which is also supported by an external storage capacity that is expandable up to 32GB by means of a microSD card.